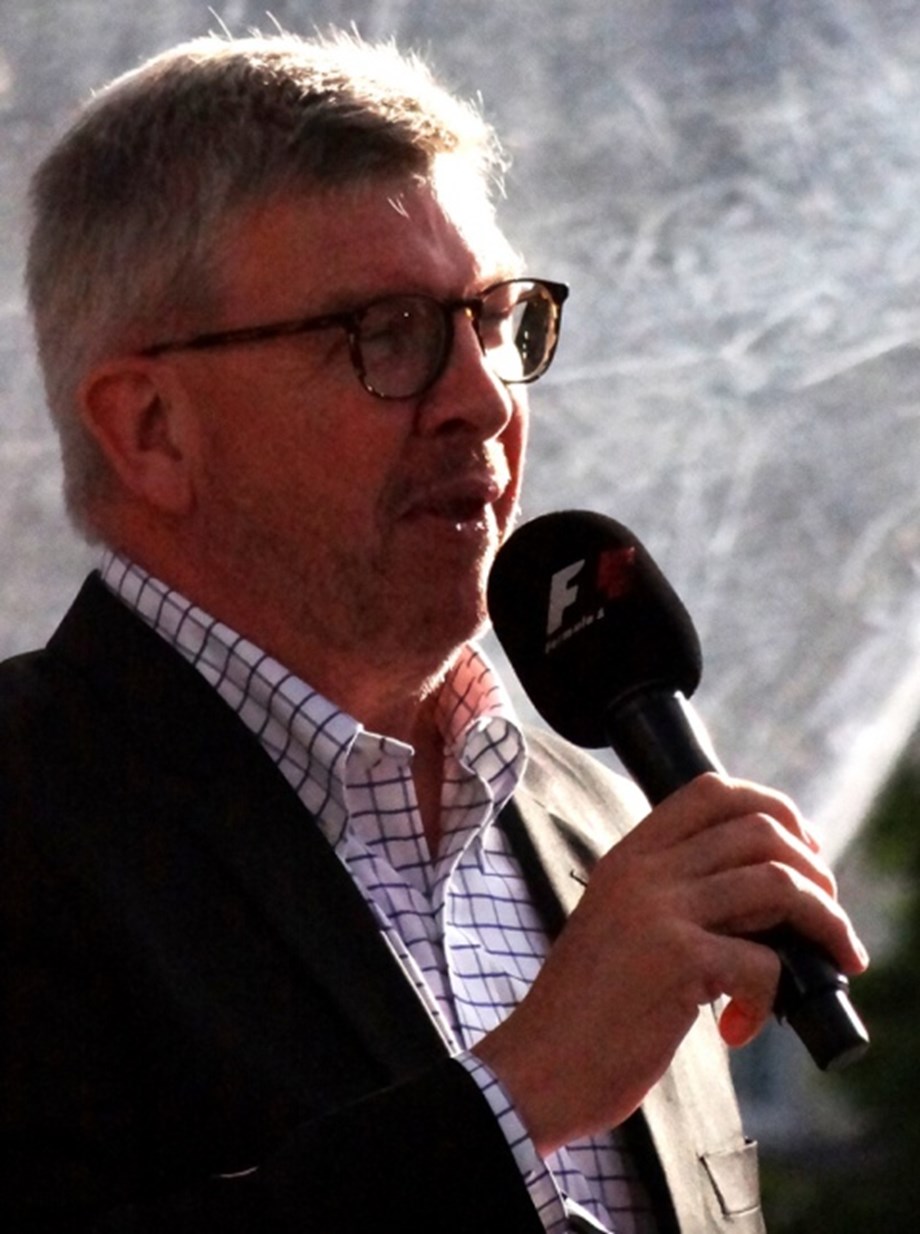 The British Grand Prix provided a “perfect demonstration” of what Formula 1 was aiming to achieve with its 2022 cars and how much safer the sport has become, according to managing director Ross Brawn. The halo head protection system was credited with saving the life of Chinese driver Guanyu Zhou after a massive first-lap crash, while Sunday’s race at Silverstone featured close racing and thrilling overtaking.

Ferrari’s Carlos Sainz took the race for his first Formula 1 victory. “What I liked was the precision the drivers could have with the cars. We saw countless fascinating battles that took place over several corners, with multiple position changes,” Brawn said in a column on the F1 website (www.formula1.com).

“We saw that drivers could take multiple lines with these new cars – and it allowed two, three or even four cars to drive almost side by side. Passing quality was also high,” he added. Brawn, a former team boss and technical director, said the drivers had been positive about the change and the ability to closely follow the cars ahead without turbulence.

He said it showed that the sport and the management of the FIA ​​had moved in the right direction with the aero rule changes introduced this season to make racing closer and more exciting. “The introduction of traceability is going to be a significant change for F1 going forward,” Brawn said.

“If there is any legacy from that time, it will be that traceability will now be a factor that will always be taken into account when designing new cars for Formula 1. We have never seen this before.”