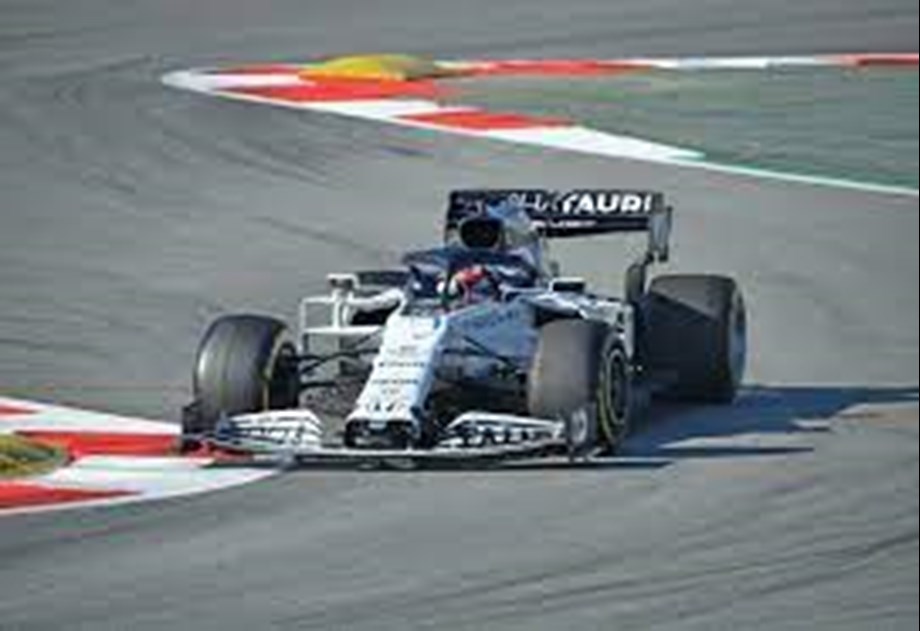 Red Bull-owned AlphaTauri has become the fifth team to unveil an example of its 2022 Formula 1 challenger, taking over from the AT03 in an online launch. The car, which will be raced by an unchanged driver line-up of Pierre Gasly and Yuki Tsunoda and features a similar livery to last year, has been designed to Formula 1’s radical new rules which aim to improve racing from wheel to wheel.

It also sports the larger, new-for-2022, 18-inch wheels. “It’s a fresh start for all the teams, starting from almost zero because we’re really looking at a clean sheet scenario,” said Frenchman Gasly, who had a strong season last year and scored points. in 15 of the 22 races in a Q&A issued by the team.

“It will be a big challenge for the teams to figure out how to build the best possible car to comply with the new regulations. Hopefully it works out really well for us.”

“I have no doubts about the capabilities of our team and so far they are quite happy with the job they have done.” AlphaTauri’s 2022 car will no longer carry Honda’s “H” branding, as the Japanese manufacturer has officially retired from the sport. Instead, as with sister team Red Bull, it will wear smaller HRC (Honda Racing Company) decals as the company will continue to manufacture engines for both outfits this season and provide trackside support.

Tsunoda, whose career has been buoyed by Honda, said he was aiming for a more consistent year. The 21-year-old showed flashes of speed but made too many mistakes in his 2021 rookie campaign before ending it on a high with a fourth-place finish at the season-ending Abu Dhabi Grand Prix.

“I want to improve my pace and the consistency of my riding,” Tsunoda said. “If I can work like I did in the last three or four races of last year, that will be a good way to start.”

Haas, Red Bull, Aston Martin and McLaren have already launched their cars. Williams is expected to reveal its challenger on Tuesday and Ferrari will launch its car on Thursday.

Manufacturer champions Mercedes will reveal their 2022 car on Friday. The 2022 season is set to start on March 20 in Bahrain.