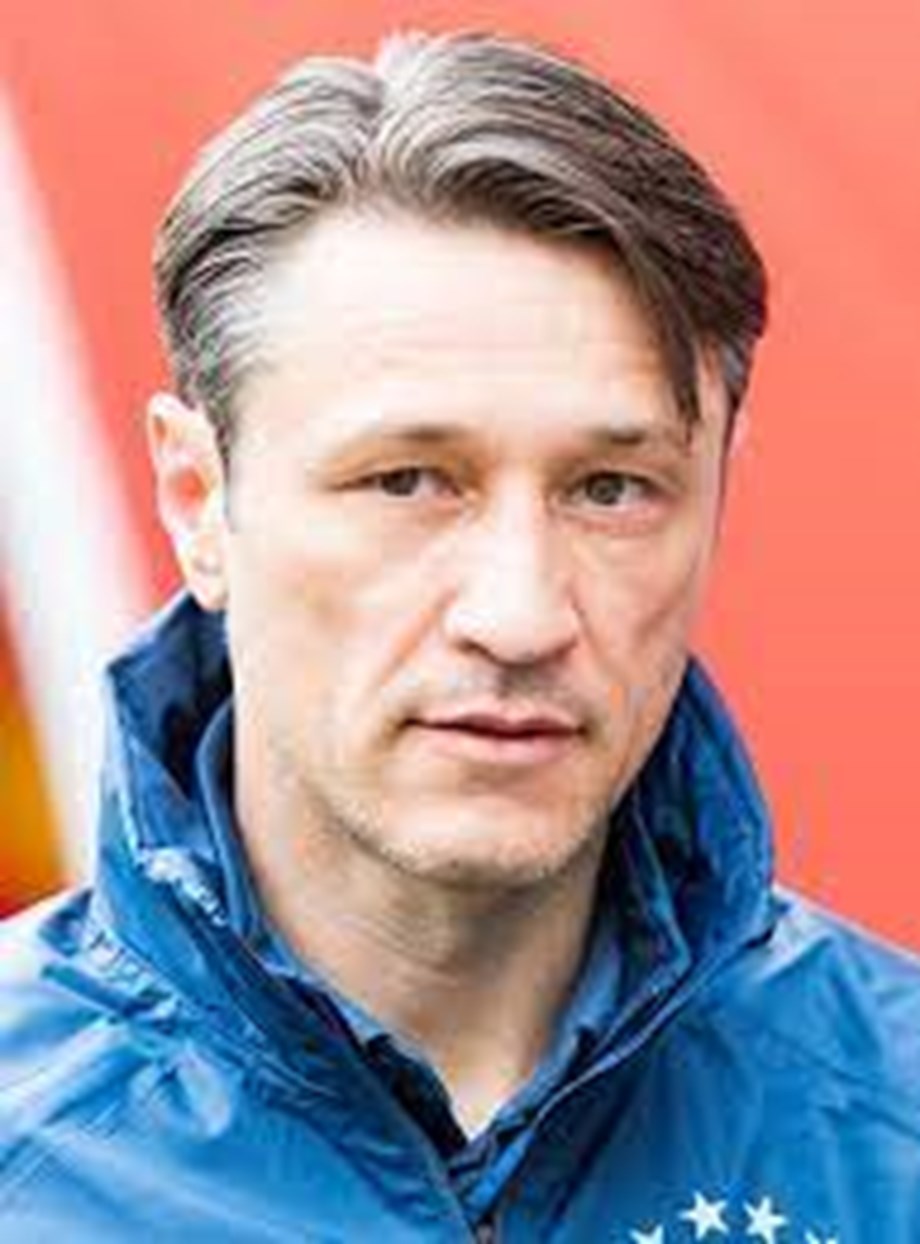 Monaco have appointed coach Philippe Clément for a 2.5-year contract after sacking Niko Kovac during the mid-season break.

The 2017 French champion said on his website that Clément, 47, had signed until June 2024 from Belgian club Bruges.

“His ability to get the best out of young and talented teams while achieving higher and higher goals throughout his career, makes him the ideal person (to) bring Monaco back into the elite of French football and into the world. European scene, “said Monaco Vice President Oleg Petrov said.

Clément has played 333 matches and scored 45 goals, as a defender of Club Brugge. He took the helm in June 2019 and won two Belgian league titles to make it three in a row, having won with Genk the previous season.

“Thank you coach and good luck! Bruges said on his Twitter account. Kovac was told he was substituted on Thursday as the club were sixth in the league after 19 games, after a third place last season.

The coach of the reserve team Stéphane Nado took the lead of Monaco on Sunday for a victory in the Coupe de France in Quevilly-Rouen, second division, while the vice-champion of last season reached the last 16.

Monaco started badly with a victory in six league matches, against the promoted Troyes. Monaco also failed to reach the Champions League, losing in the playoffs to Shakhtar Donetsk 3-2 on aggregate.

Monaco hired Kovac after sacking Roberto Moreno in June 2020, citing the success of the former Croatian midfielder as he coached Bayern Munich, Eintracht Frankfurt and his own national team.

Although he led Bayern to a league and cup double in 2019, he was sacked in November of the same year.