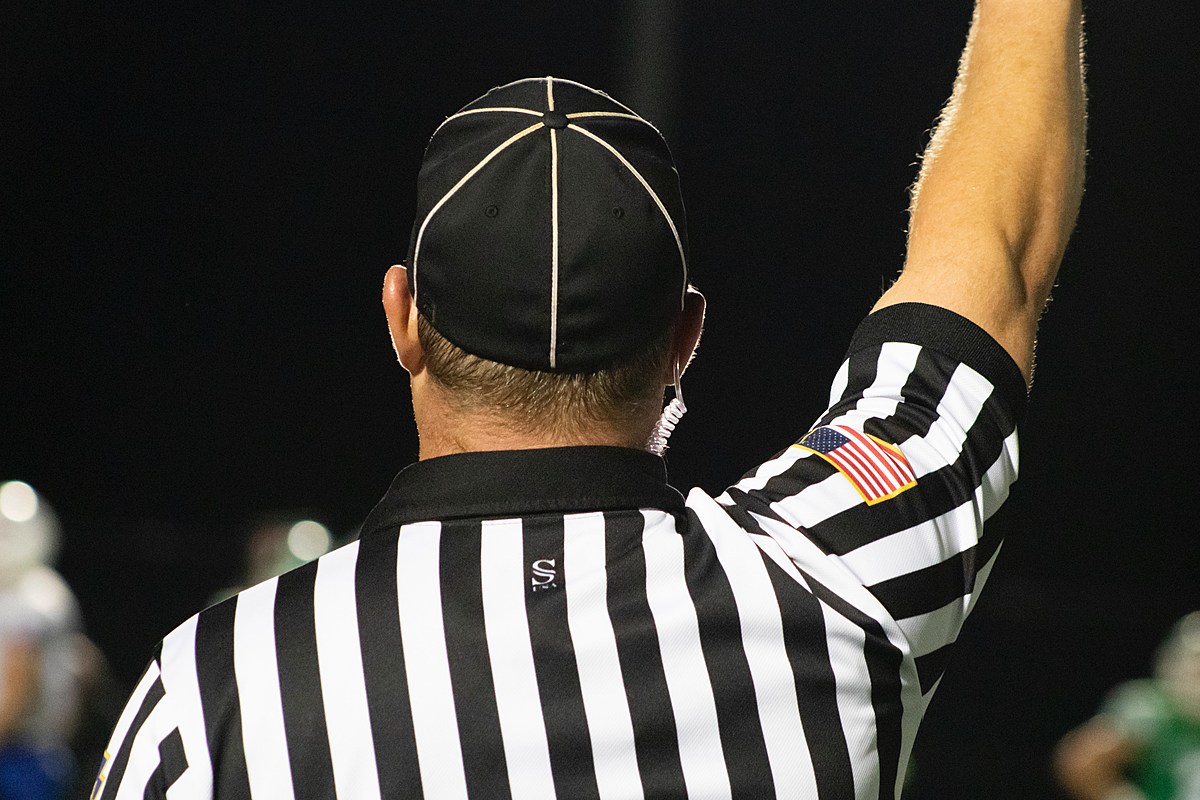 ST. PAUL — The bill that penalizes sports fans who become unhinged during their children’s games is progressing at the Minnesota State Capitol.

Representing Jeff Huot is the sponsor of the bill in the House. He is also a long-time referee and has witnessed a lot of bad behavior himself.

He says there are already criminal codes that can solve some of the problems when violence turns physical.

He says the state also passed a law a few years ago that gave schools the right to suspend an unruly fan for up to a year, but it’s rarely enforced.

Huot says his bill would implement a civil penalty. It includes a $1,000 fine for your first offense that would be imposed by the Minnesota Amateur Athletic Commission.

We have to do something, doing nothing is not an option right now. It’s terrible to have to legislate behavior. Many of these events take place at the Little League level. I mean, how do you get in the car with your kid on the way home and have to talk about “Jimmy’s” mom or dad being a jerk on the sidelines?

Huot says a lot of details and specifics about the bill will be worked out as it goes through other House committees.

He says there is also a companion bill in the state Senate.

10 things every Minnesotan can relate to