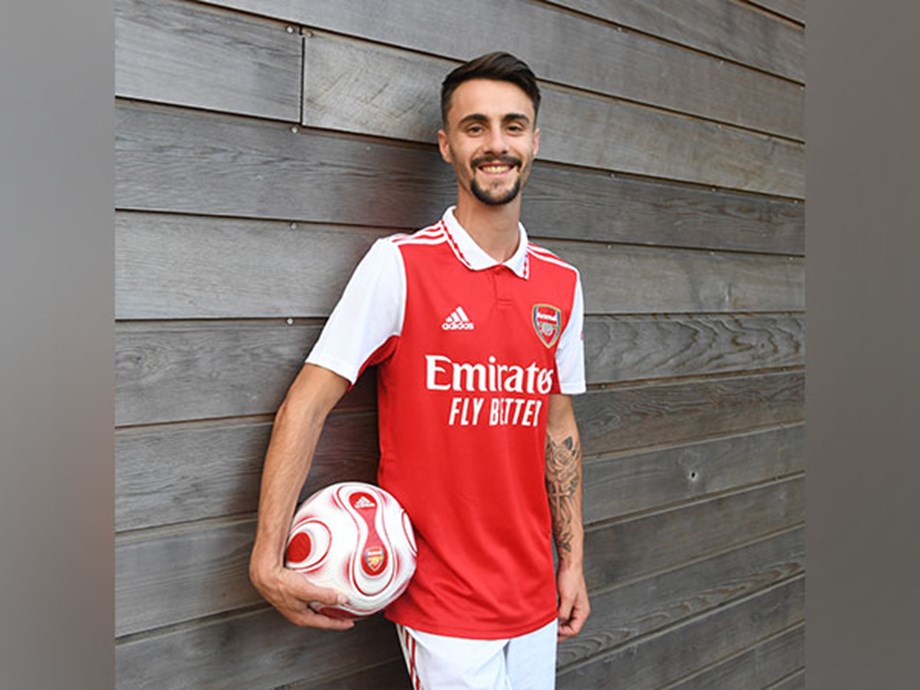 Arsenal FC have announced that midfielder Fabio Vieira has joined the club from FC Porto on a long-term contract. The 22-year-old midfielder has made 54 appearances for Porto and has developed through the club’s youth academy. He made his first-team debut in June 2020 and was part of the Primeira Liga winning squads in the 2019/20 and 2021/22 seasons.

Fabio is a Portugal Under-21 international who has scored an impressive 13 goals in 21 appearances. He also represented his country at youth level, making all five appearances in the tournament as Portugal finished runners-up in the 2019 UEFA Under-19 Championship. , Fabio has made a total of 27 appearances for his club, scoring six goals and providing 14 assists throughout the campaign.

Technical director Edu told Arsenal’s official website: “We are delighted to have completed the signing of Fabio from FC Porto. Fabio is a player with special qualities who is comfortable with the ball in the last third of the pitch. We are all looking forward to working with him and enjoying his future contribution to Arsenal. We will now continue to work hard and look forward to finishing this transfer window as strongly as possible.” Mikel Arteta added: “I am very happy that we have identified and signed such a special talent. Fabio is a very creative player who will bring great quality and versatility to our attacking game. We welcome Fabio and his family to our club and are looking for can’t wait to start working with him before the new season.”

Fabio will wear the number 21 shirt and will soon join his new teammates for pre-season training. (ANI)