Mbappé scores in 8 seconds and equalizes the French championship record 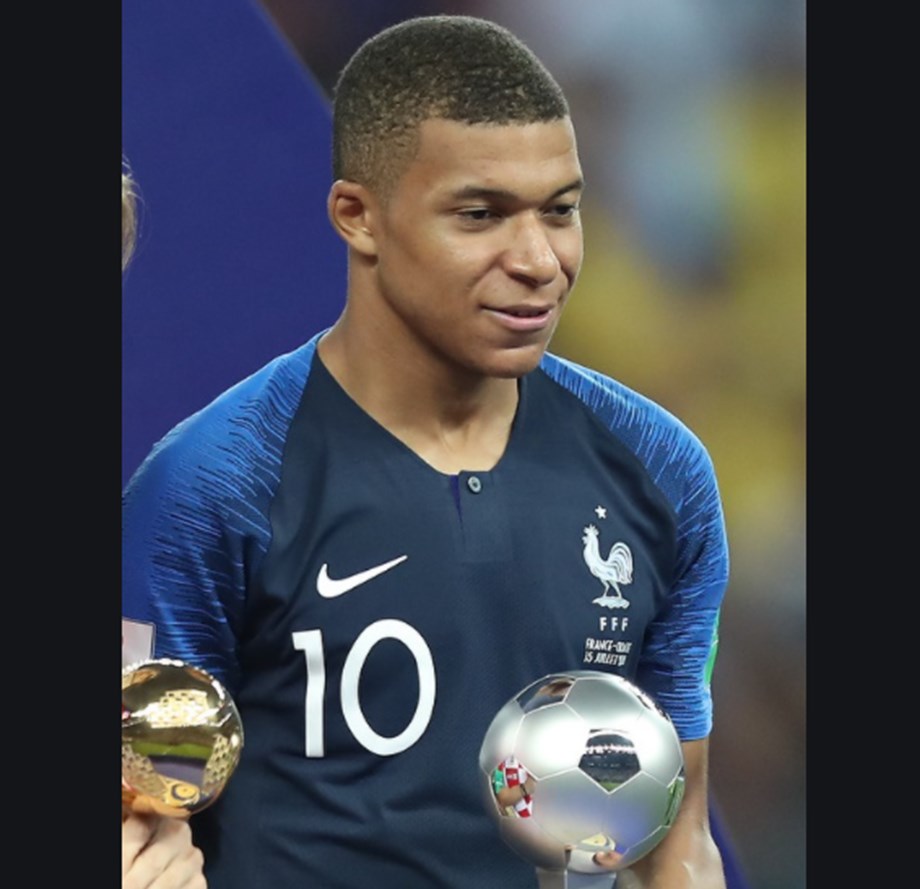 Kylian Mbappe scored after just eight seconds to score the fastest goal in French league history. Mbappe found the net at the start of a 7-1 victory for defending champions Paris Saint-Germain against Lille on Sunday. The visitors needed just four passes from kick-off to score as Lionel Messi flicked a superb ball over Mbappe, who cleverly lobbed Lille goalkeeper Leo Jardim. PSG coach Christophe Galtier paid tribute to his coaching staff and the club’s Under-19 squad. From the kick-off, Neymar returned the ball before receiving it again and passing it to Messi, who spotted Mbappe’s run and had the technical genius to exploit it.

“Our U19 team did it in the youth league against Salzburg,” Galtier told a press conference. “We showed it to the players. They were OK to try it. So we worked on it in training and it was executed really well tonight. The French league tweeted that Mbappe’s goal equaled midfielder Michel Rio who also needed just eight seconds to score for Caen against Cannes in 1992. French sports newspaper L’Equipe was more cautious, the qualifying as the fastest goal since Rio’s with Mbappe’s goal closer than nine seconds, he said. The French league started in 1932. Galtier was referring to Edouard Michut’s goal in a 3-1 loss to Salzburg in the youth league in March. Michut needed 11 seconds to score according to PSG’s official website. The French coach also said his team had studied similar kick-off routines in the German, English and Spanish leagues, mentioning Bournemouth and Rayo Vallecano as teams that had scored such goals. Mbappe netted a hat-trick while Neymar netted twice and provided three assists against Lille as PSG extended their perfect start to the season with three wins from three games.