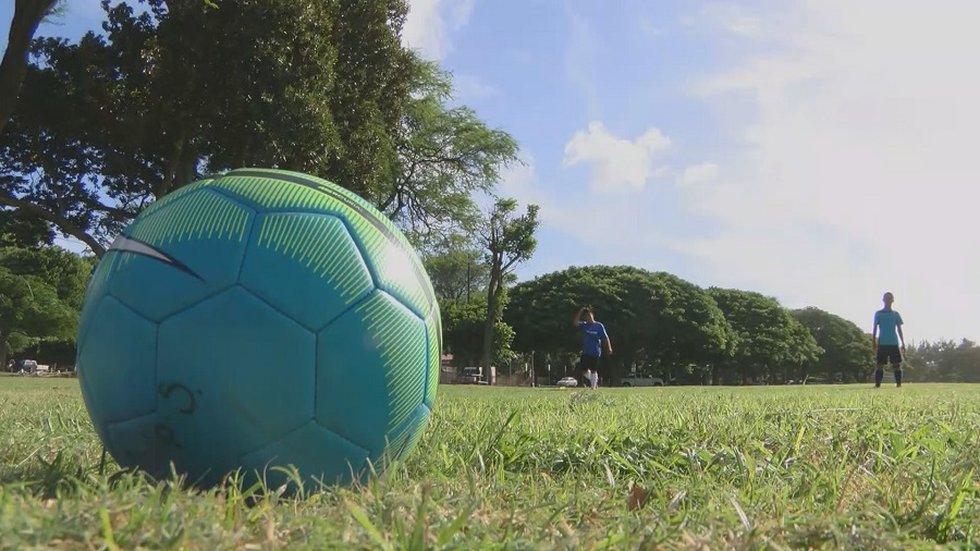 During a press conference, Victorino said he made several requests to the governor earlier this week to relax the current COVID rules, but they were all denied.

“Despite his position (as governor), I have decided to lift the ban on spectators at outdoor sporting events,” said Victorino.

“I believe it’s the right thing to do. No offense to the governor. I don’t mean to be disrespectful. I don’t want to be disobedient.

The mayor said he decided to go ahead with his plan to lift the spectator ban after receiving numerous calls and reading a petition signed by nearly 2,000 community members.

Victorino said spectators can watch children’s sports games as long as they adhere to the following rules:

Meanwhile, the governor continues to ban supporters from University of Hawaii football games despite growing reluctance from state leaders and parents.

Following the most recent extension of his COVID emergency proclamation, the governor said large gatherings are still a problem and urged people to watch the game at home or in bars.

Hawaii News Now has contacted the governor’s office to comment on Victorino’s decision.

This story can be updated.