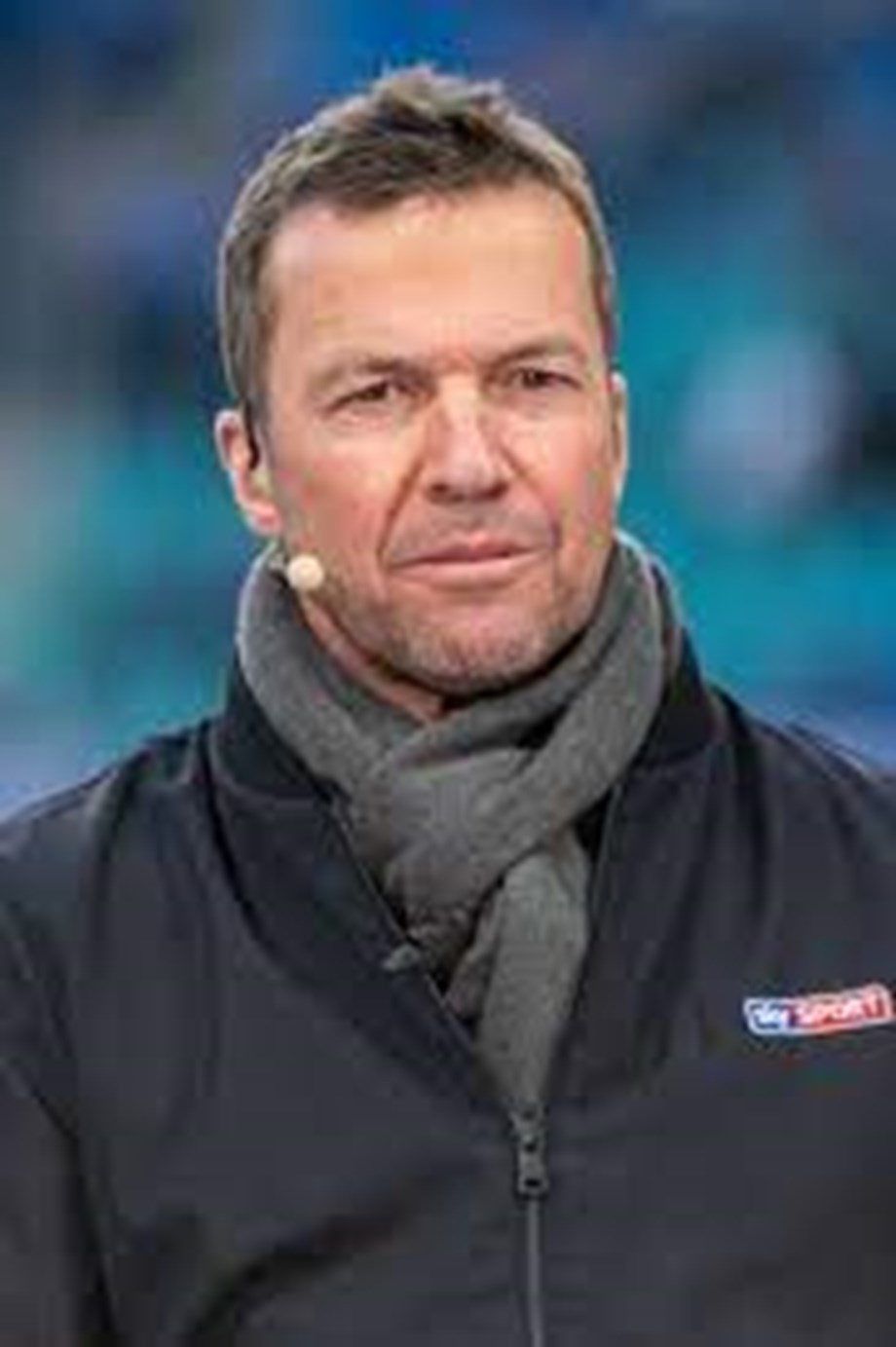 The jersey that Diego Maradona wore in the 1986 World Cup final was back in Argentina’s hands on Thursday thanks to German great Lothar Matthäus.

Matthäus, who swapped shirts with Maradona at half-time in the final Argentina won in Mexico, returned the historic garment during a ceremony at the Argentine Embassy in Madrid. The jersey will be displayed in a new football museum in the Spanish capital. “It was always a great honor to play against him,” Matthäus said of the late Maradona, through an interpreter. “As a player and a person, he has always been very important to me. He will always be in our hearts.” Matthäus said he also swapped shirts with Maradona after the Germans won the 1990 World Cup final in Italy. He said that shirt was in a museum in Germany.

The shirt Maradona wore against England in the 1986 World Cup quarter-finals when he scored the controversial ‘Hand of God’ goal sold for more than $9 million in a an online auction by Sotheby’s in May, the highest price ever paid. auctioned off for a sports memorabilia.

Matthäus received a plaque at the Argentine Embassy in recognition of his football career and his contribution to sporting values.