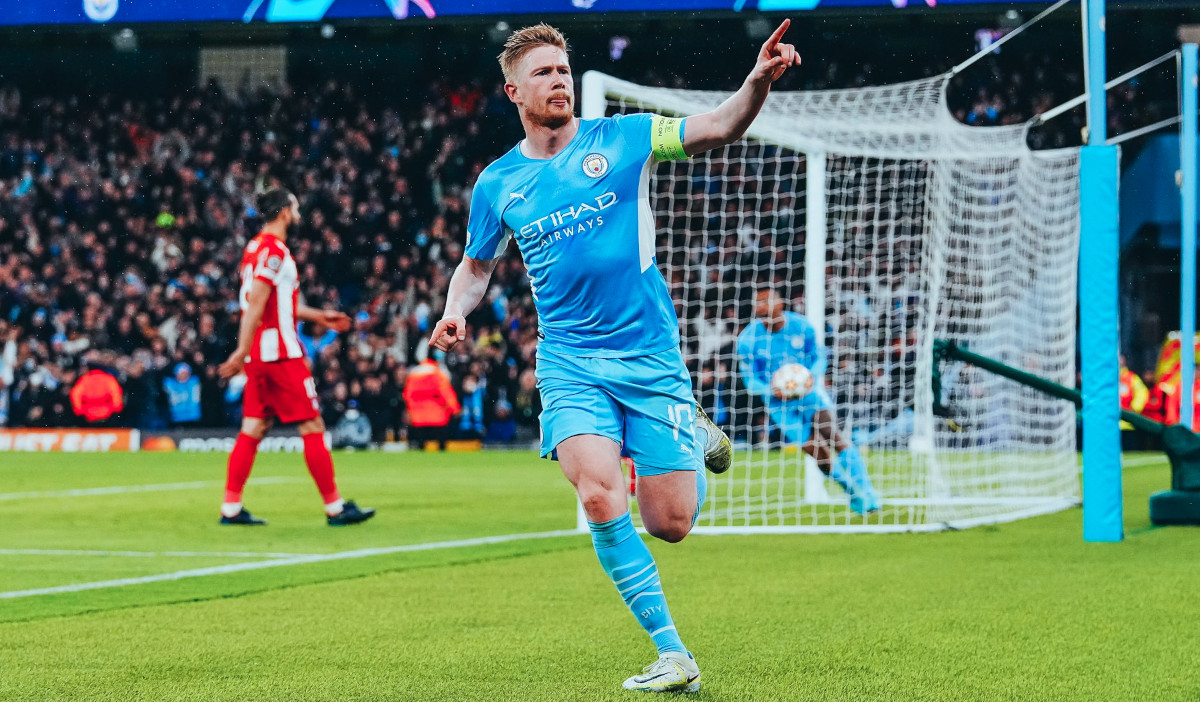 Take a seat for these must-see games and sporting events around Houston from Monday, July 18 through Sunday, July 24, 2022.

This week, one of the biggest football clubs in the world is coming to town, the Astros are spending all day with the Yanks, and cricketers are kicking off a first festival in Pearland.

Top 4 Sports Games and Events in Houston This Week