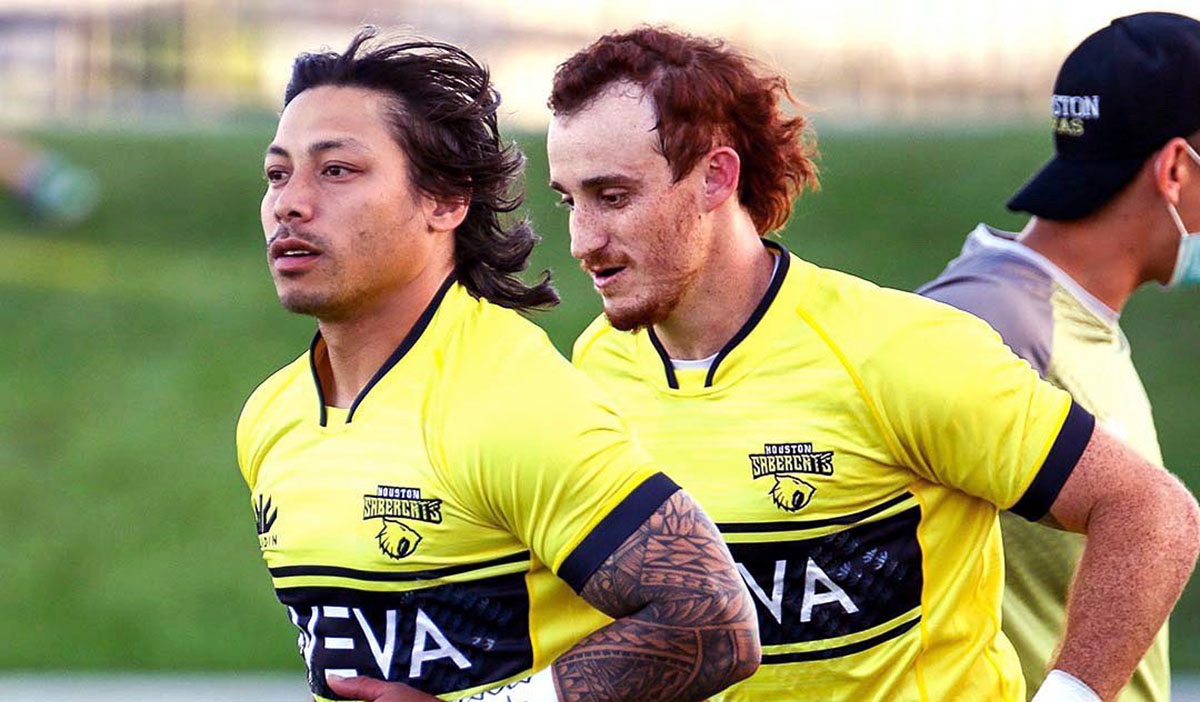 Take a seat for these must-see games and sporting events around Houston from Monday, January 31 through Sunday, February 6, 2022.

This week, one of basketball’s greatest players comes to town, the Sabercats kick off another season of rugby, the Coogs look to keep their winning streak alive and the monster trucks invade NRG Stadium.

Top 5 Sports Games and Events in Houston This Week