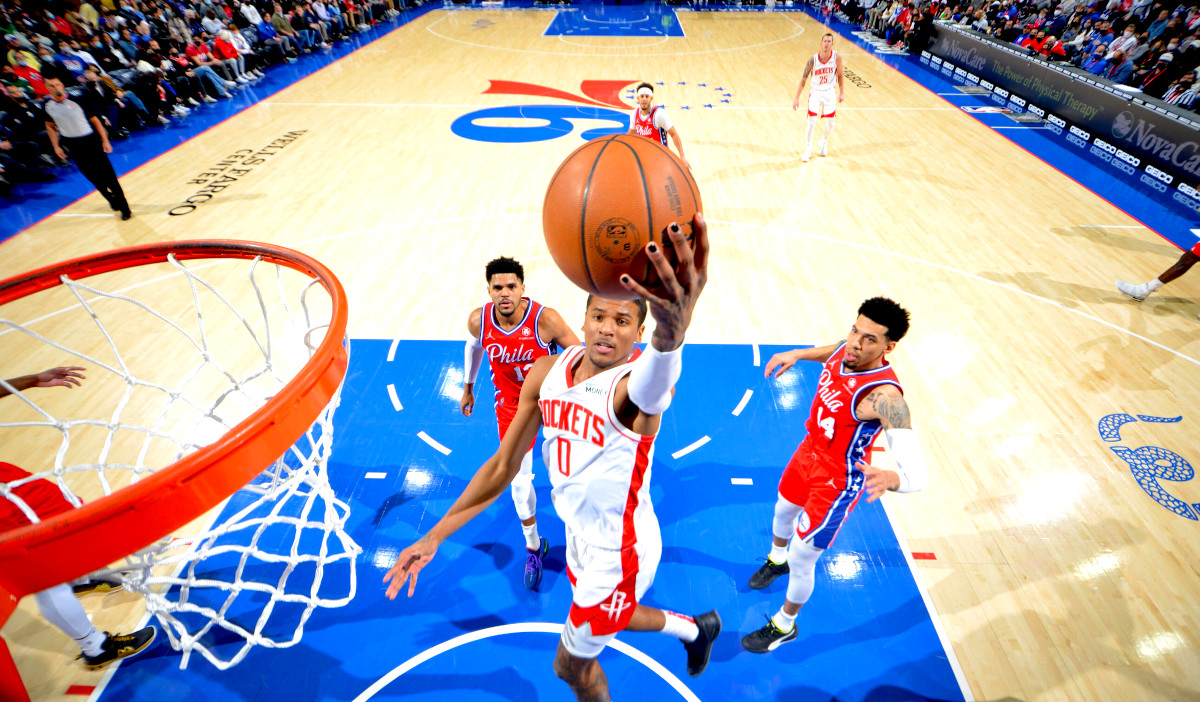 Take a seat for these must-see games and sporting events around Houston from Monday January 10 through Sunday January 16, 2022.

The week in Houston, the athletic action ends with a rescheduled Rockets game, moved later in January, as well as the return of the Chevron Houston Marathon on Sunday morning.

Want to learn more about the sports that take place around H-Town? Find more live games and sports throughout the month in the 365 Houston calendar.

Best games and sporting events in Houston this week