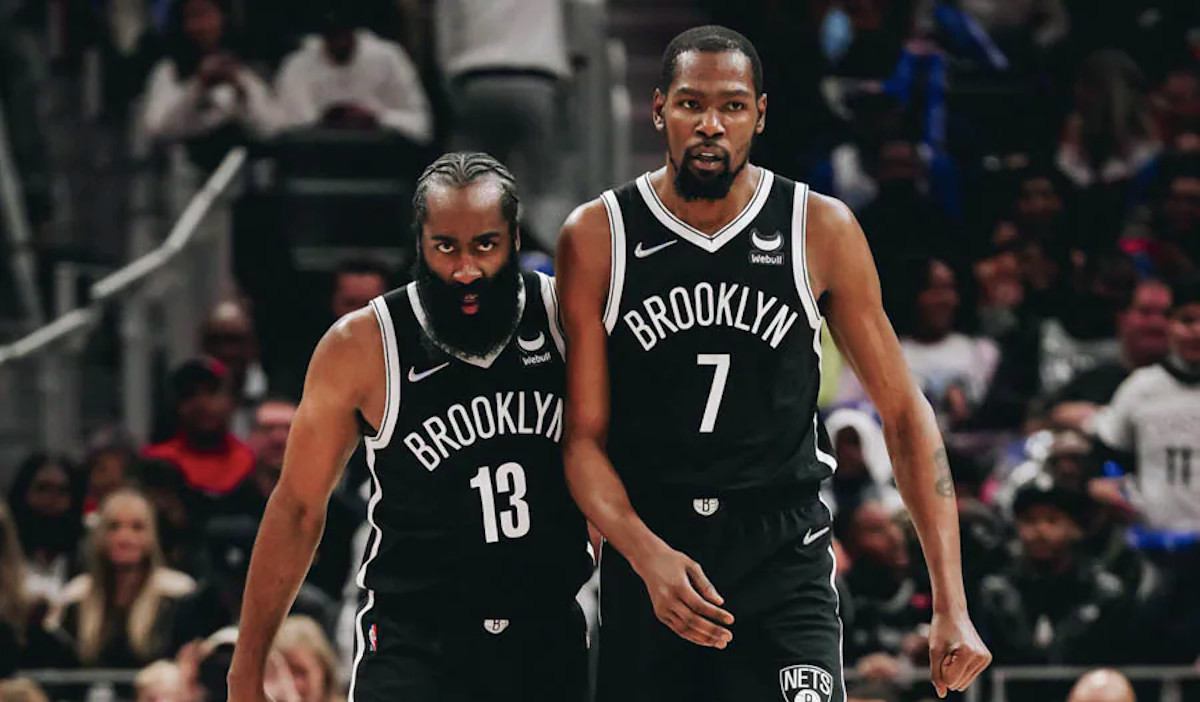 Take a seat for these must-see games and sporting events around Houston from Monday, December 6 through Sunday, December 12, 2021.

This week, the Rockets welcome two of the greatest teams in the NBA, including a beloved and bearded future Hall of Famer and the reigning NBA champions. Toyota Center.

Want to learn more about the sports that take place around H-Town? Find more live games and sports throughout the month in the 365 Houston calendar.

Top 4 games and sporting events in Houston this week