Major fire at Secunderabad Club in Hyd, no casualties 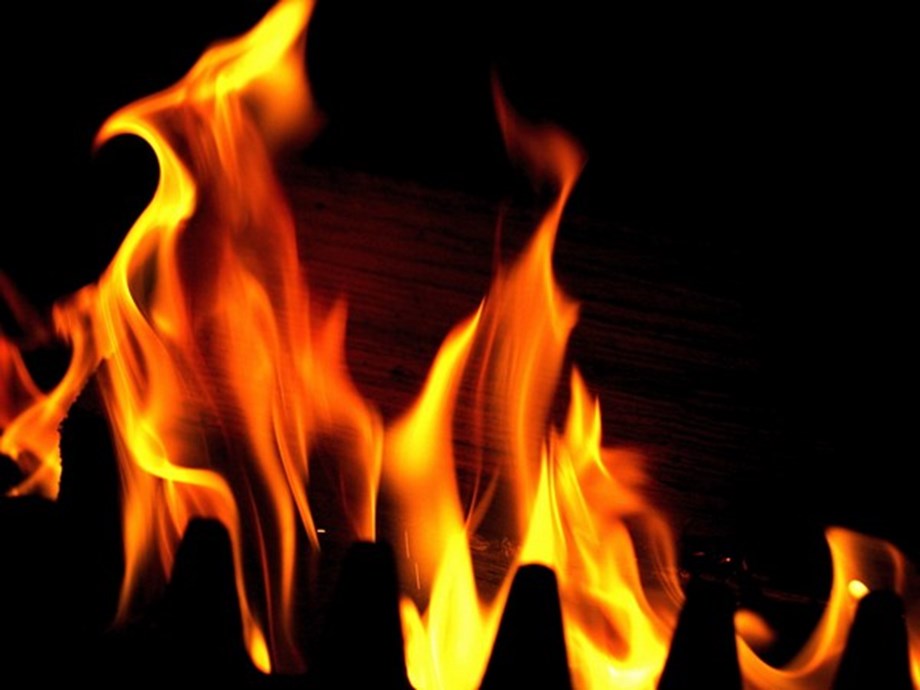 A massive fire broke out at the Secunderabad Club heritage building here in the early hours of Sunday, damaging most parts of the structure, police said. However, there were no casualties, they said.

A police patrol team noticed the fire around 3:15 a.m. and alerted the fire department and seven fire trucks, including one from the army, were dispatched to the scene and the flames were extinguished by 6 a.m. a police official told PTI.

It was a major fire and based on a preliminary investigation, the cause of the fire is suspected to be a short circuit, the official said.

According to Secunderabad Club website, Secunderabad Club was established by the British in 1878 and it is one of the oldest clubs in India. Situated on a 22-acre campus, the Club’s century-old Main Club House, lovingly and aesthetically maintained, has been awarded heritage status by the Hyderabad Urban Development Authority. The club offers dining, reading, indoor and outdoor sports with its own cricket ground and extensive leisure facilities. It may be the only member club to have its own dedicated sailing annex, its website says.