Lukaku and Kovacic absent from Chelsea to Leicester trip 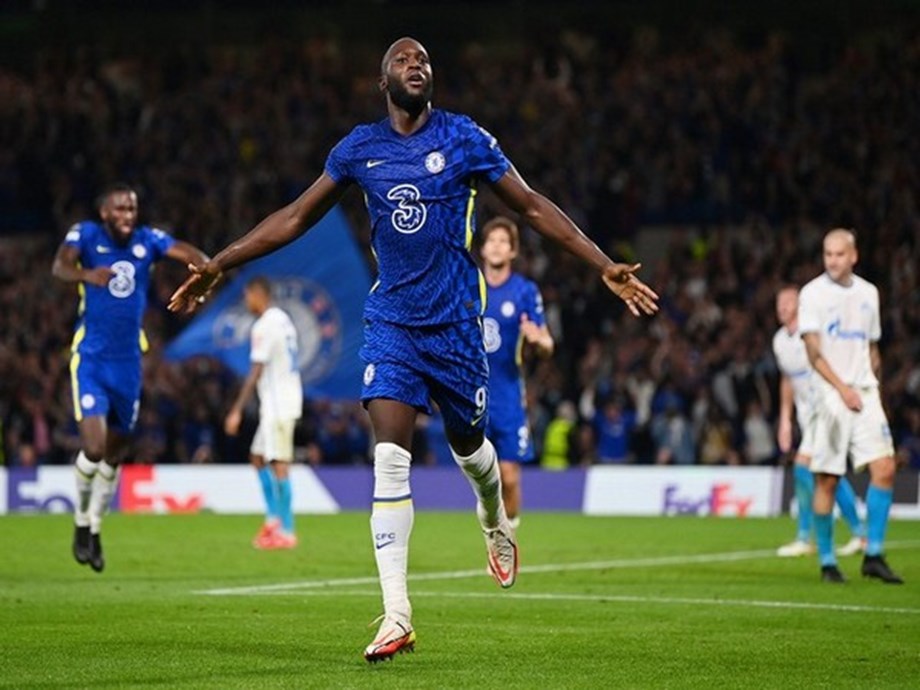 Forward Romelu Lukaku will not take part in Chelsea’s Premier League trip to Leicester on Saturday, head coach Thomas Tuchel has confirmed. It has been almost a month since the Chelsea forward injured his ankle in a Champions League game against Malmö, in his 11th appearance of the season after joining the club this summer.

Asked about the availability of Romelu Lukaku, Timo Werner and Mateo Kovacic, who were all missing before the international football break, Tuchel at a post-match press conference on Friday according to Chelsea’s official website said: ” I can tell you Mateo and Romelu are out for the game at Leicester. Romelu is very close to team training, I hope he will join the team on Sunday. Let’s see how it works. He pushes hard and tries to come back ASAP. We’ll try Sunday. ” “It will take Mateo more days until he is ready to join the team’s training. He will miss other games.”

“Timo has been in team training since yesterday,” added the Blues boss in better news. “Let’s see. We’ve got another practice. Then we’ll decide if it makes sense if he’s maybe on the squad or on the bench. We won’t be able to decide until after his second practice later.” Chelsea are hoping to receive Lukaku’s services by next week, as they face Juventus in the Champions League game on Tuesday and Manchester United in the Premier League meeting next weekend. (ANI)