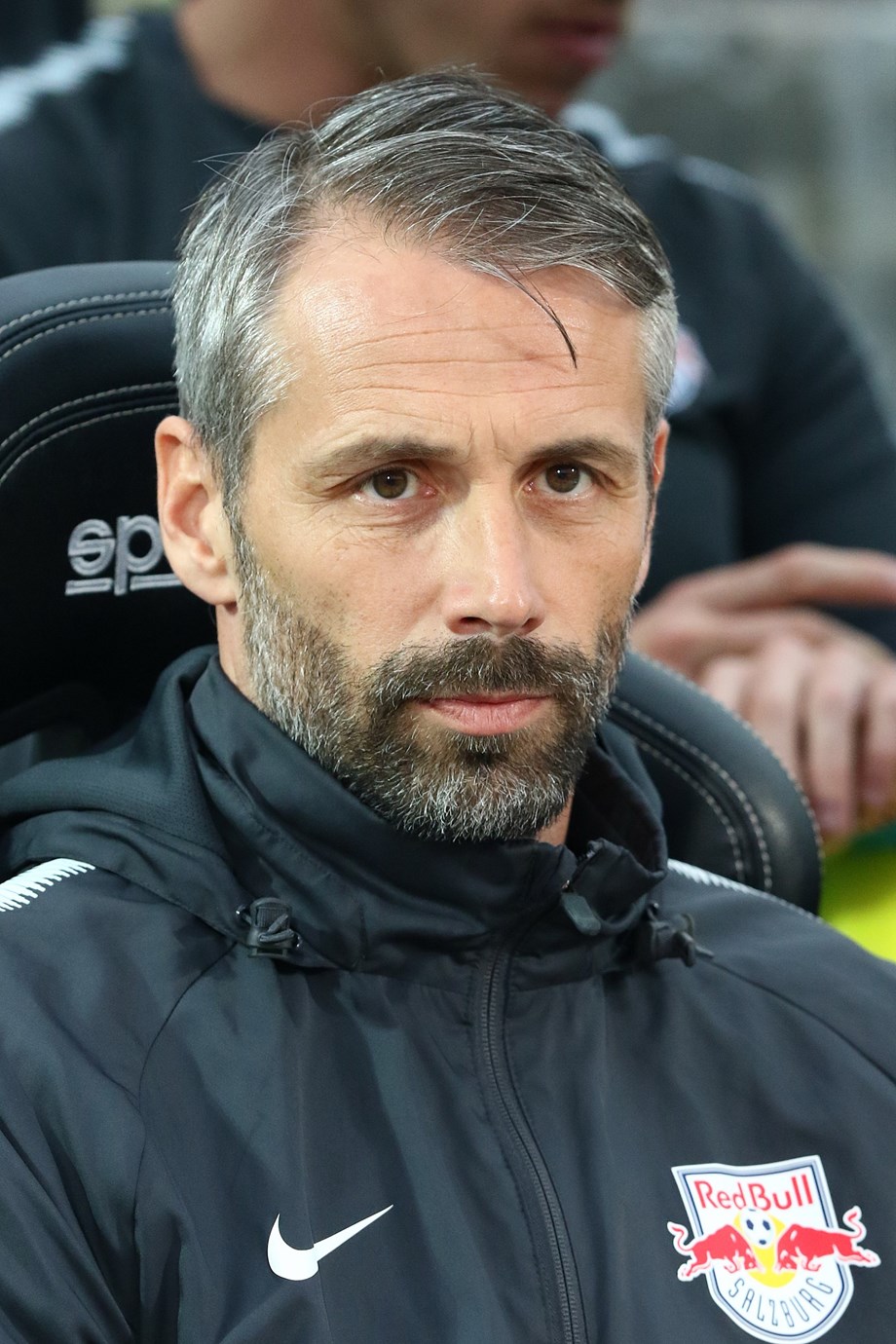 Leipzig are used to heated receptions wherever they go, but the club’s recent appointment of Rose has added an extra element of spice to their Bundesliga clash at Mönchengladbach.

Gladbach fans were already unhappy with Rose for taking advantage of an exit clause in his contract to move from their side to league rivals Borussia Dortmund in 2021.

His move was announced mid-season in February, arguably costing Gladbach a European spot as his side lost their next four games and eventually finished eighth with three more defeats before the end of that season.

Leipzig, which was founded by energy drink maker Red Bull in 2009, is unpopular with rival fans as the company funds its rapid rise to the top levels of German football to bolster its marketing appeal.

Gladbach supporters’ antipathy for the club has been further fueled by reports that former Gladbach sporting director Max Eberl agreed to join Leipzig in January.

Eberl surprised Gladbach when he quit abruptly last January, ending a 23-year association with the club. A tearful Eberl said he was exhausted, exhausted, and wanted to take a step back from football for his own health.

Leipzig has long been an admirer of Eberl’s work. Leipzig and Gladbach are said to be in negotiations over a transfer fee as Eberl’s Gladbach contract still runs until 2026.

Gladbach supporters group FPMG published an open letter to Eberl this week accusing the 48-year-old former goalkeeper of a “drama” when he left the club.

“We simply no longer believe that you were straight and honest with us at the end of your tenure at Borussia,” the fans said. “Giving this image of your professional football fatigue to the public while haggling is – we can’t put it otherwise – downright shoddy and a slap in the face for anyone who is genuinely affected by burnout.” Leipzig have struggled so far this season, leading to the dismissal of Rose’s predecessor Domenico Tedesco last week. Rose was appointed on Thursday and oversaw a 3-0 victory over his former side Dortmund in his first game in charge on Saturday before a 2-0 defeat at Real Madrid in the Champions League in midweek.

Gladbach have been solid under new manager Daniel Farke, whose side have suffered just one defeat in their first six Bundesliga games.

“Playing against a team that has just changed coaches and brings the excitement back is always harder than when they’re stuck in some kind of rut,” Kramer told the club’s website.