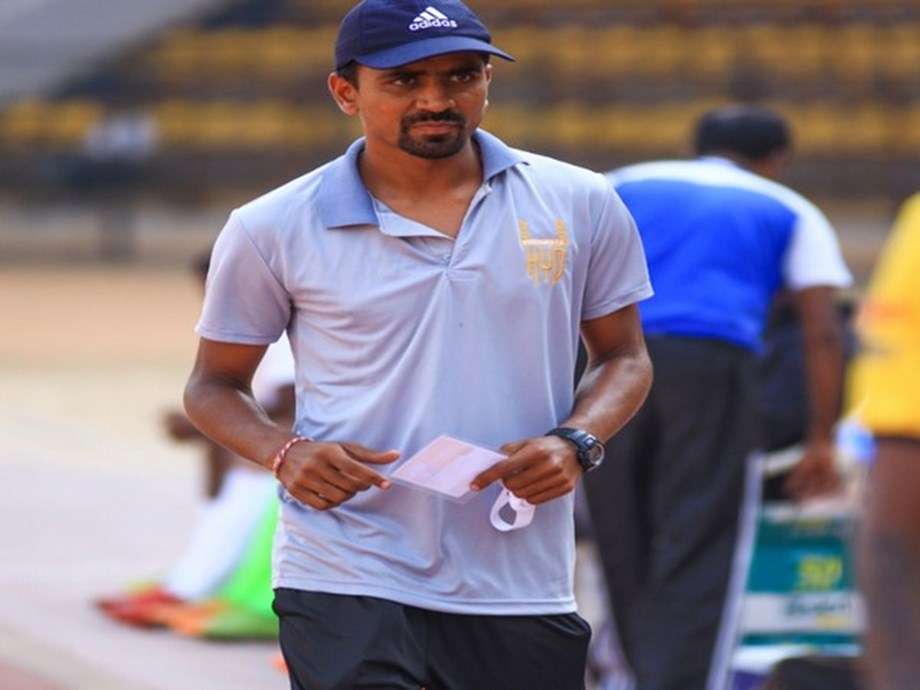 Odisha FC assistant coach Anshul Katiyar was left disappointed after their 0-0 draw with ATK Mohun Bagan in the Indian Super League (ISL) at PJN Stadium, Goa on Sunday. It was an end to end game where both teams did their best to score a goal. Odisha FC held off a good attack from ATK Mohun Bagan and will be eager to build on them in their upcoming games.

“Yeah, we can say it’s lost points because we had chances. I’ll come back to analyze the game, and we’ll see the xG and all those things. So I think we had chances and we did well. done in all parts whether in defense or attack. So yes, points dropped,” Anshul Katiyar said in a post-match press conference according to the ISL website. The coach also said he was impressed with Liridon Krasniqi as he just needed to work on his consistency.

“He’s always impressive. So he just needs to bring consistency, so he’s a different player. So today he showed some attitude towards the team. And like he’s a very good game, but I just want to see more consistency from him as in every game he should be at the top level,” the assistant coach said. Katiyar also believes the team needs to improve in all areas on offense and defense in transition.

“I think we need to improve in all areas in attack and defense in transition. So now I think the players are more comfortable, they have good communication, they have a game plan and now we We’re ready every day. And I think we’re going to improve in all four areas,” Katiyar said. “As you know, in set-piece defense, we’ve already improved. Thus, since the last two games, we have not conceded a goal from set pieces. So we are improving step by step, the whole staff is working towards that,” he added.

The result puts Odisha FC in sixth place, level on points with Hyderabad FC, currently in the semi-finals. (ANI)