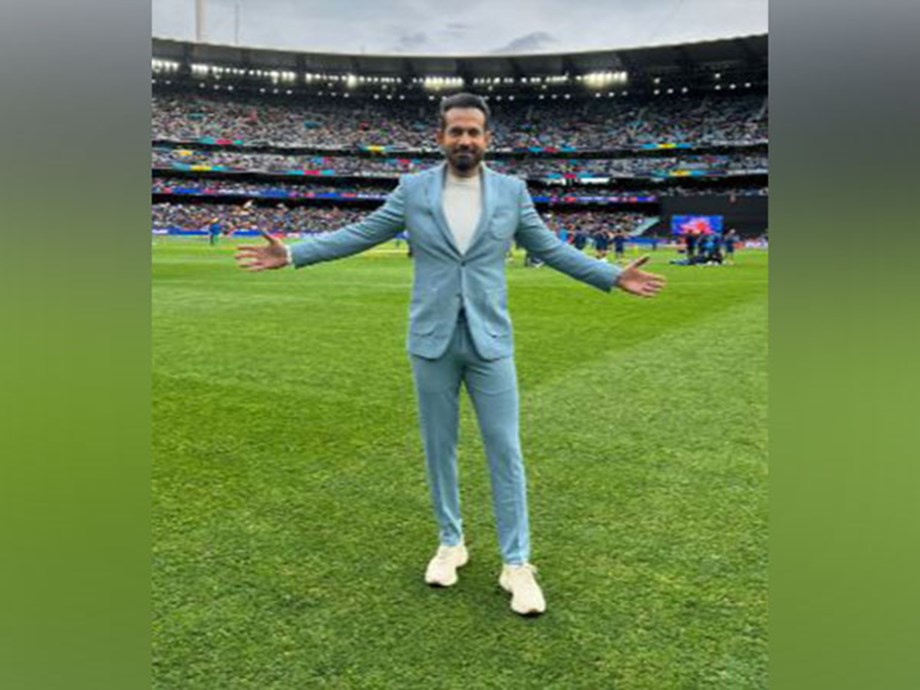 “So this Sunday is: 152/0 vs 170/0 #T20WorldCup,” the Pakistani Prime Minister tweeted on November 10 after the final roster for the T20 World Cup was confirmed. As India suffered a crushing 10-wicket loss to England on November 10, Pakistan managed to oust New Zealand in the first semi-final.

The win secured them a spot in the ICC T20 World Cup Final as India crashed out after their defeat. In the ongoing clash at the pinnacle of the T20 World Cup, England take on Pakistan on Sunday and both teams will be eager to claim their second title.

England take on Pakistan in the ICC Men’s T20 World Cup Final at the iconic Melbourne Cricket Ground (MCG) in Melbourne. The Three Lions first won their T20 WC in 2010 beating Ashes rivals Australia in the final by 7 wickets in the West Indies, while Pakistan won their maiden title in 2009 beating Sri Lanka by 8 wickets in England. (ANI)