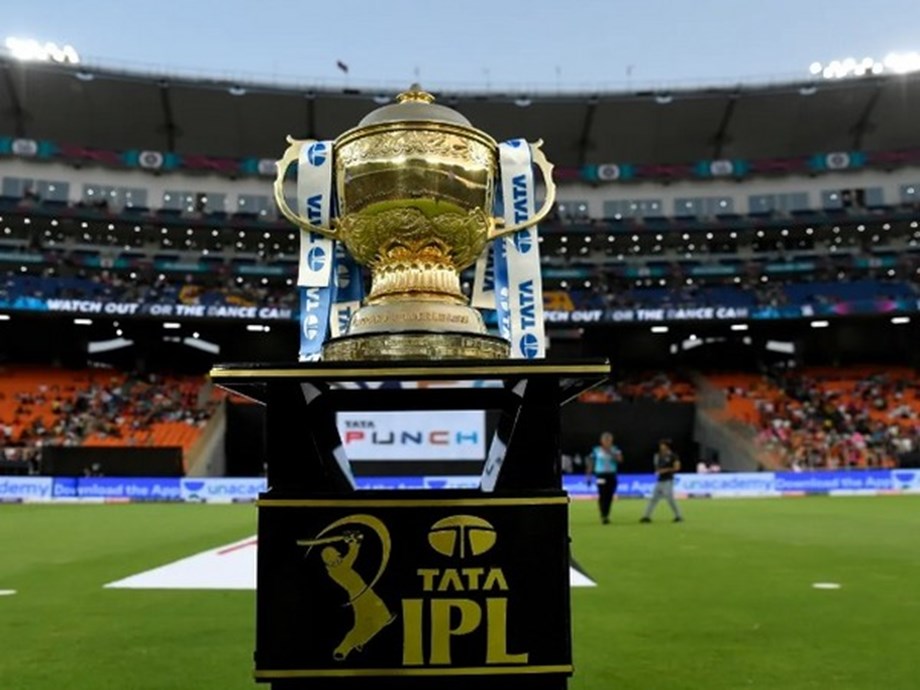 The 2022 Indian Premier League Grand Final is about to begin where Gujarat Titans lock horns against Rajasthan Royals on Sunday but before the game starts a star-studded closing ceremony will take place here at the Narendra Modi Stadium in Ahmedabad. Bollywood star Ranveer Singh along with singers AR Rahman and Neeti Mohan will perform to make the evening memorable.

“This is the 15th year of IPL and on this landmark occasion, this year’s IPL Closing Ceremony must be truly mega. It’s going to be really huge because we don’t just have performances from two star icons for the offline stadium who are sitting inside the stadium and for the online viewers,” said Chanda Singh who manages the IPL 2022 closing ceremony. “We’re also going to make it a huge event, a huge closing ceremony by creating a world record that you’re going to see very soon. It’s going to be huge because you have AR Rahman playing for us you have Ranveer Singh who also plays for us AR Rahman is giving a tribute concert to Team India and 75 years of Indian cricket so this is an IPL tribute to 75 years of cricket in India Ranveer celebrates each of the 10 teams playing which is huge dep After many years of IPL,” added Cha nda.

This Closing Ceremony is going to be exciting not only for the almost one million fans in the stadium, but also for the fans who watch it on TV and on the online platform. “We also have something innovative and exciting for our viewers online. We are bringing 75 years of Indian cricket to life through augmented reality broadcast for the first time and people will witness some of the highlights of 75 years of Indian cricket and how each decade has been able to make this sport loved by so many people and so many fans in our country, so this is the innovation we bring to our audience,” emphasized Chanda Singh.

The closing ceremony will begin at 6:25 p.m. IST. Top dignitaries like Prime Minister Narendra Modi, Interior Minister Amit Shah and Sports Minister Anurag Thakur are also expected to be present for the final in Ahmedabad. (ANI)