IPL 2022: KKR invites fans to participate in a “simulated auction” 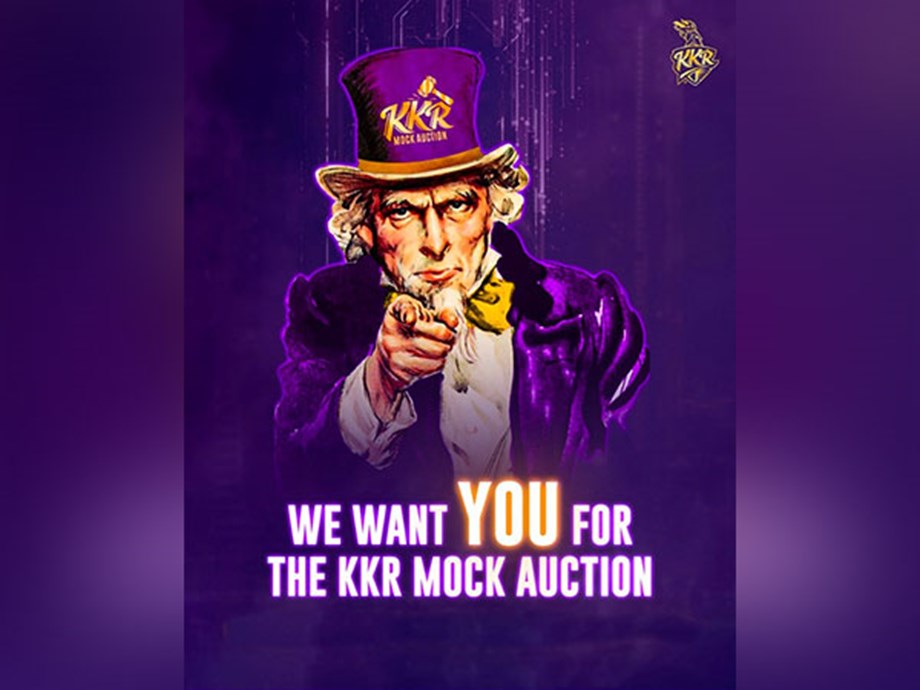 Ahead of the Indian Premier League (IPL) Mega Auction next month, Kolkata Knight Riders (KKR) launched the “KKR Mock Auction” on Thursday, a unique activity that will allow all KKR fans to experience operation of a real event. According to KKR, fans around the world can send in their suggestions and strategies for selecting the best players in the auction simulation. Fans would be guided to participate through the team’s website.

“The auction simulation is another step towards our commitment to bringing the game closer to our fans. There is a lot of curiosity among fans about the bidding process, and it’s great that they have the opportunity to participate and engage with people who are a crucial part of the auction itself,” said Venky Mysore, CEO and Managing Director of KKR. “It would be amazing to see the suggestions shared by our fans, and I look forward to interacting with them during this process,” he added.

To prepare fans for the mock auction, KKR’s think tank will deliver two exclusive masterclass lessons (January 29 and 31) via live sessions on the franchise’s social media channels explaining the working dynamics of an IPL auction. Applications must be sent via video, from which the Top 30 will be selected. These selected fans will form ten teams of three people each and compete in rounds designed for the bidding simulation.

KKR said five lucky winners of the auction simulation will have the opportunity to interact with the franchise think tank to discuss their suggestions for KKR’s 2022 team. (ANI)