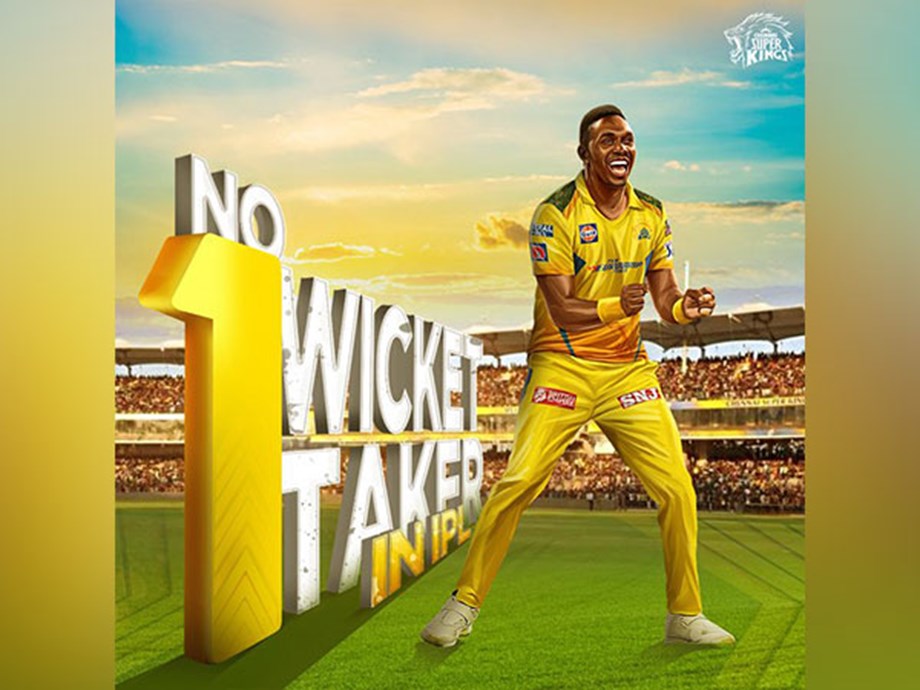 The versatile Moeen Ali also shared his wishes with the Caribbean star. “A lot of congratulations to you Bravo for your achievement. I hope you will have many more this season,” said Moeen Ali.

Bravo edged out former Sri Lankan pacer Lasith Malinga, who has 170 IPL wickets to his name. Coming to the game, it was a complete team effort as Lucknow Super Giants chased a big 211 in 19.3 overs against Chennai Super Kings to register a six-wicket win at Brabourne Stadium.