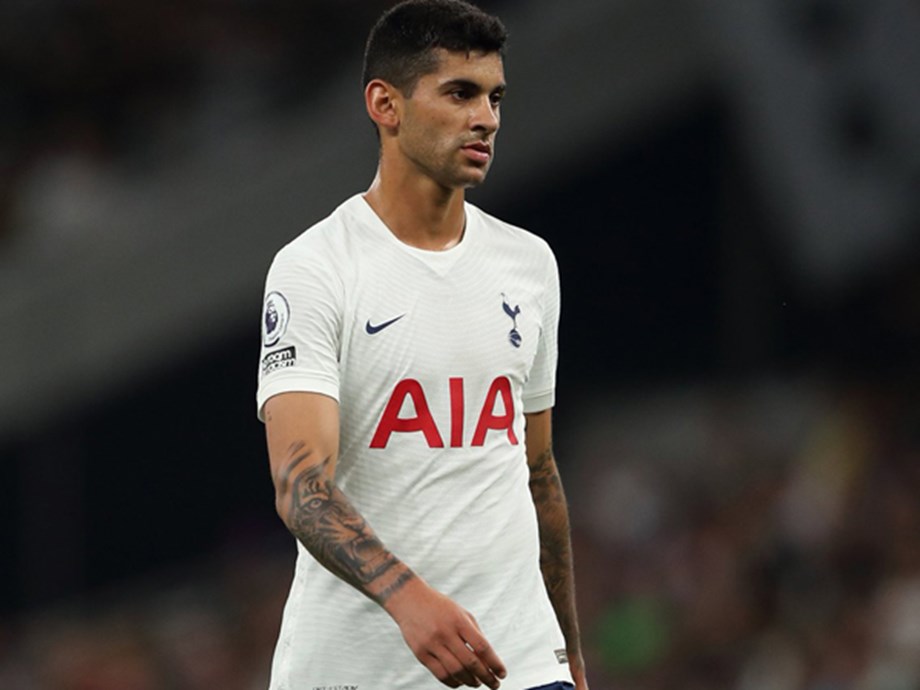 Tottenham Hotspur FC head coach Antonio Conte confirmed on Wednesday that Cristian Romero will be out until early next year with a hamstring injury. The center-back raised the issue during Argentina’s World Cup qualifier against Brazil on November 16. “This is not good news,” Antonio said on the club’s official website after training on Wednesday.

The north London-based side are set for a Premier League home clash against Brentford on Thursday night. “The injury is serious. I don’t know at the moment but, for sure, he won’t play in 2021, and we will have to wait until January, February. It’s a shame, because he is an important player for us. We are going to check him week after week, but he needs time. We have a lot of confidence in our medical field, our physiotherapists and doctors, and we will try to get him back as soon as possible, “added the coach.

Giovani Lo Celso also returned from international service with an injury. He has improved but remains on the sidelines for Brentford. “His situation is totally different,” said Antonio. “I think after the Brentford game maybe he will be with us in training. He started having sessions on the pitch, not with the team, with a physical trainer,” he said. He underlines. On Sunday, Spurs’ game against Burnley was postponed due to inclement weather conditions.

With snow continuing to fall at Turf Moor with less than an hour to go, the amount of snow on the pitch was deemed too great for the match to be played. (ANI)