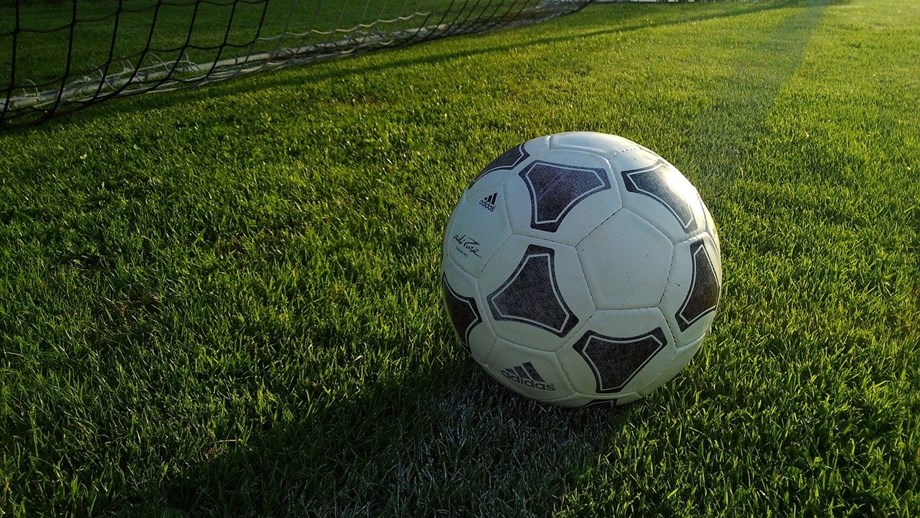 Former Indian football team captain Samar ‘Badru’ Banerjee, who led the country to a historic fourth place finish at the 1956 Melbourne Olympics, died here in the early hours of Saturday after a long illness.

He was 92 years old. Banerjee is survived by his daughter-in-law.

Affectionately known as ‘Badru Da’, he suffered from Alzheimer’s, Azotemia and high blood pressure related diseases, and was admitted to MR Bangur Hospital after testing positive for COVID-19 on July 27.

“As his health deteriorated, he was transferred to the state-run SSKM Hospital under the supervision of State Sports Minister Arup Biswas. He breathed his last around 2:10 a.m.,’ Mohun Bagan secretary Debasish Dutta told PTI.

“He was our beloved ‘Badru Da’ and we granted him the Mohun Bagan Ratna in 2009. This is another great loss for the Maidan,” he added in his condolence message.

His body was brought to the club as members and fans paid their last respects.

Indian football teams have participated in three Olympics so far and so far the performance of the team led by Banerjee in 1956 remains the best, when they finished fourth after losing to Bulgaria 0- 3 in the bronze medal play-off, in what was known as the “golden age” of football in the country.

Having secured a first round win, the team coached by Syed Abdul Rahim who also had PK Banerjee, Neville D’Souza and J ‘Kittu’ Krishnaswamy, beat Australia 4-2. D’Souza scored a hat-trick in his glorious victory.

But the team failed to qualify for the final, losing 1-4 to Yugoslavia in the last four.

The Indian Football Federation (AIFF) has expressed its condolences over the passing of the famous player. ”It’s sad to hear that Badru-da, one of India’s greatest footballers, is no more. His contribution to Indian football will never be forgotten. I share the grief,” AIFF Acting General Secretary Sunando Dhar said. ”He will remain synonymous with the golden generation of Indian football. Badru-da, you will live on in our hearts,” Dhar added in a statement.

As a sign of respect, a minute’s silence will be observed during the Durand Cup matches in Imphal and Calcutta on Saturday. As well as guiding Mohun Bagan to several trophies including their first ever Durand Cup (1953), Rovers Cup (1955), Banerjee also won the Santosh Trophy twice as a player (1953, 1955) and once as a player. coach (1962). He also served India as a coach.

With his demise, Maidan lost another great footballer after PK, Chuni Goswami, Subhas Bhowmick and Surajit Sengupta in less than three years.

Born on January 30, 1930, Banerjee’s footballing journey began with some local Bally clubs while he was in school.

His father, Sasanka Sekhar Banerjee, was a strict disciplinarian and wanted him to become a doctor, enrolling him in RG Kar Medical College.

”My father was very strict. He would scold me a lot for ignoring my studies,” Banerjee said in an interview on the Mariners website after receiving the “Mohun Bagan Ratna.”

“But, despite that, I would go there and listen to the elders talk about Mohun Bagan, East Bengal, Mohammedan Sporting and various other clubs in Maidan. I’ve been pushed back several times, but my attention will always be there,” he added.

At a time when there was little incentive for a sportsman, an 18-year-old Banerjee chose to become a footballer and went on to represent Bally Protiva, a Calcutta Football League Third Division club.

After impressing with his skills, there was no turning back as he was roped in by Bengal Nagpur Railway, better known as BNR, the breeding ground for state football at the time, before to continue to make his mark at Mohun Bagan for an excellent eight-year period. There he had formed a deadly combination up front with Kesto Pal.

Banerjee won the IFA Shield in his first season with the Green and Brown Brigade in a controversial final against Rajasthan Club.

He then guided the club to their first-ever Durand Cup next season, with his key strikes in the semi-finals and final.

Banerjee grabbed the Maidan spotlight again in 1954 when they secured another first, a double with the CFL and IFA Shield titles, as he cemented his place in the Indian side under manager from coach Rahim.

In the meantime, he also toured with the club in East Africa, with PK.

In 1958 he was made captain of Mohun Bagan, ironically coinciding with the club’s downward spiral, after finishing runners-up in the CFL, Shield and Rovers Cup.