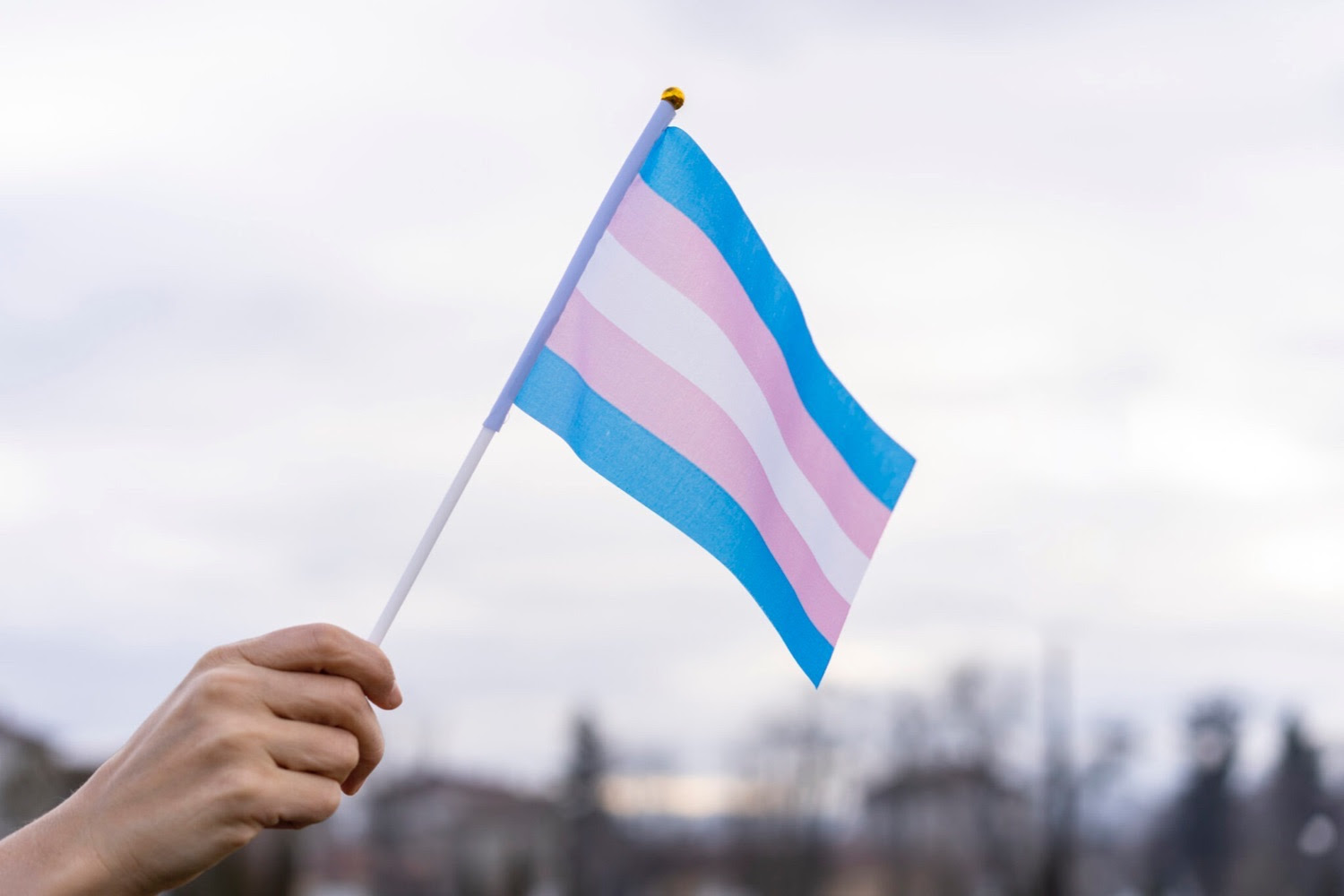 This remark originally appeared in the Montanan Daily.

The game had just ended and it was brutal.

I sat down in the stands and before the players had even cleared the field, head coach Pam McCreesh had already started attacking me, shouting from the field, “No, no. No. I’m not going to talk about it today.

She was the head coach of the Utah State University women’s softball team and I was the sportswriter covering them for the local newspaper. The Aggies softball team was absolutely awful and didn’t help playing in a league with many California teams that could spend the year training and training in the sun while the Aggies spent winter indoors.

This season was particularly awful, and the women had just set the school record for most errors in a game.

Get morning headlines delivered to your inbox

McCreesh gave me a lick that I still remember as the focus of my cover was all wrong. I had written a flurry of stories about mounting losses and her outclassed team, and she was tired of reading about it in the next day’s paper.

After receiving “no comment” for the journal, I trudged back to the office, challenged to find a new way to describe yet another ugly loss. It’s the sportswriter’s secret that it’s much harder to cover a losing team than a winning one. Victories are dramatic, victorious things to celebrate.

I remember turning away from the interview near second base and looking into the stands. I had been the only person present – a point I didn’t let slip when I scolded my sportswriter for sending me to an event that seemed to have so little appeal.

Having been a sports journalist, I can tell you that women work no less hard than their male counterparts, and they are no less talented. And yet, it’s true then as now, crowds tend to be larger in the same sports when played by men than by women. I could write volumes on this, but that’s probably best left to gender bias experts and sports historians.

That’s why it’s so shocking to me to see so much concern among lawmakers, not just in Montana, but across the country, as they try to enact legislation to protect women from themselves. . Lawmakers, including Montana State Representative John Fuller, want to ensure that the only women playing women’s sports are born biologically female. They banned transgender athletes from playing with their female counterparts, arguing that boys who simply can’t make the men’s team would do everything possible to identify as transgender and play among women. Those same lawmakers who seem so concerned about fairness in sports haven’t worried about women making a similar shift toward men’s sports.

If women’s sports are such a concern, especially for these legislators, why aren’t they filling the stands at women’s sporting events?

If women’s sports are such a concern, especially for these legislators, why aren’t they filling the stands at women’s sporting events? They seem so concerned about the fairness and integrity of women’s sport, but can’t bother showing up to the game?

The problem becomes – like so many other problems today – that of the genitals. When we only care about body parts, we miss the point of sport, which is to build community, teamwork, and showcase skills. Frankly, women’s sports need more attention and promotion, but that has nothing to do with body parts and everything to do with double standards. And believing that female athletes aren’t strong enough, articulate enough, and capable enough to watch over their own sport is a patronizing form of sexism in itself.

In other words, women’s sports were doing well without your help, legislators. In fact, the problem is that women’s sport has had to fend for itself for so long, it’s shocking and dishonest to see the concern now.

If lawmakers really want to make a difference in women’s sports, try increasing scholarships or finding a way to achieve parity in the publicity and attention given to women’s sports versus men’s sports. If lawmakers are so concerned that competition is so easily overwhelmed that boys can just walk in and compete, maybe that’s really an argument for making women’s sport more robust.

In other words, if you want more women’s sports, stop figuring out who to exclude and do a better job of who to include.