How technology has changed the NFL experience 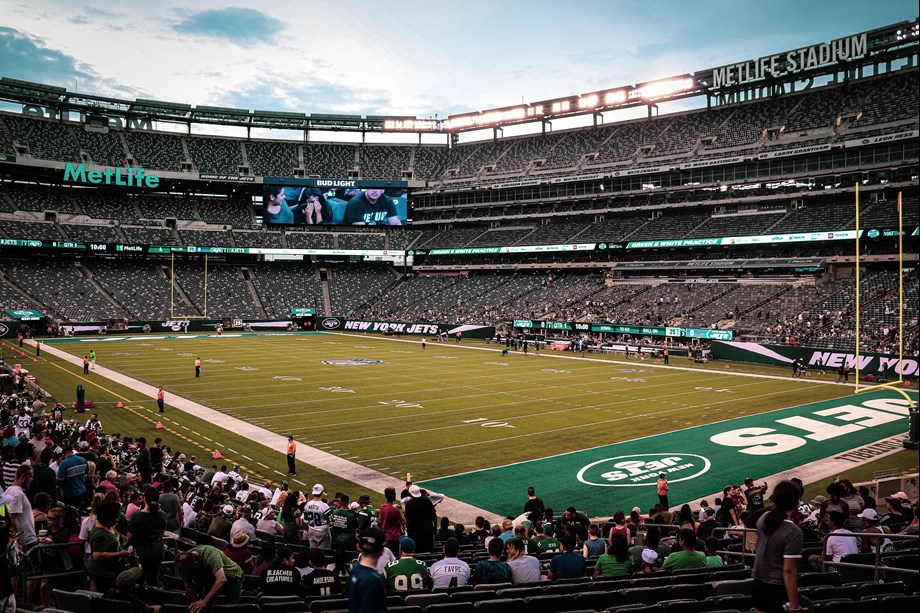 The National Football League is the most popular professional sports league in the United States and one of the most watched sports leagues in the world. For a league of this magnitude, there is always a need to incorporate new and improved innovations to keep up with the trends of the digital society we live in.

As NFL franchises seek to make huge profits from marketing their superstar teams and players, it’s no secret that fans are at the forefront of any franchise’s success. Today’s NFL fans are some of the most loyal and hardcore consumers a team could want. As a result, fan happiness is the top priority of any football team and the league in general.

Technology plays a huge role in strengthening the bond between the NFL and its ever-growing global fanbase. Nowadays, football fans have become completely immersed in the day-to-day activities of a team, both on and off the pitch. The interactions between teams, players and fans have also gone way beyond what they looked like at the time.

Let’s take a look at some of the biggest technologies that have transformed the NFL experience:

Before the introduction of personal computers and mobile devices, NFL fans were limited to watching football games in person or through television. And if you happened to miss the show, you had to wait to read the next day’s papers. It’s all archaic now.

Football fans now have the luxury of watching a game live on their TV while keeping an eye on live stats, commentary and other game analysis via a mobile device. With this, fans can now engage with other viewers online via live tweets and comments on social media platforms while watching the game live.

Fans can voice their opinion during a live game and also read what others have to say about the game. These interactions benefit the league as they help keep fans glued to sports. It also gives fans a sense of community and a more engaging live gaming experience.

Football fans will tell you that physically attending a Super Bowl game replaces virtual viewing; the atmosphere is more captivating. Now that talk of smart stadiums is coming true, NFL fans are about to have an even more memorable experience watching the sport they love.

Franchises are looking to integrate innovative technologies such as artificial intelligence, 5G connectivity, audiovisual solutions and IoT to make sports venues more attractive to football fans. Attendees of football matches will be welcomed with top-notch digital services and entertainment. This will increase viewership and participation, foster a healthy relationship between teams and their fans, and also help attract sponsors.

Sports betting has gained a lot of traction in the United States since the Supreme Court struck down the federal ban on sports betting. As of this writing, 30 states have legalized betting, although online betting is only legal in 21 states.

Football is the most popular sport to bet on in the United States, and thanks to mobile sports betting platforms, like FanDuel, fans can now access NFL lines without sweating. They can also view different statistics, analyzes and other necessary information online before placing their bets.

The potential monetary rewards of placing a bet help fuel interest. As a result, sports betting has helped propel the league’s popularity beyond US borders and increased fan engagement.

The NFL has metamorphosed from the national professional sports league it once was into a globally recognized league, thanks in large part to an increased level of accessibility. Fans can access league matches, live commentary and analysis on their mobile phone by simply subscribing to live streaming platforms like Peacock or Amazon Prime.

Additionally, live streaming technology continues to improve dramatically as streaming platforms look to improve the consumer experience. For example, subscribers can now view live NFL games from different angles, as if they were physically present at the stadium.

The NFL isn’t what it used to be; The integration of modern digitization has helped grow the league and its franchises, strengthen the relationship between teams and their fans, and provide fans with a more enjoyable experience.

But the league is just getting started. With the prospects of more advanced technology in the future, it looks like the best is yet to come.