Here are some of the best sports games on Apple Arcade 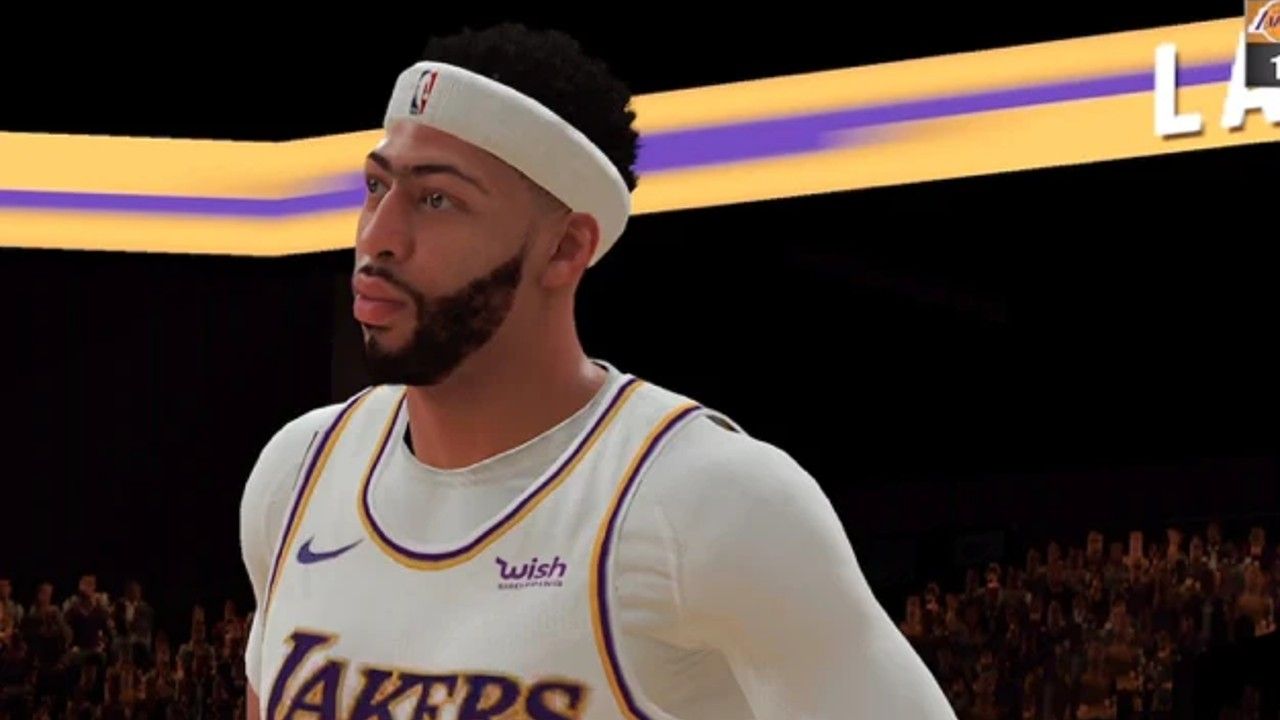 Being an athlete is probably the ultimate dream for many. You are young, adored and rich, and who wouldn’t want that. But let’s be realistic, only a few of us will have the opportunity to live this dream. Luckily, we can live out our dreams virtually through sports video games. In this list, we’ll be looking at some of the best sports games you can play on Apple Arcade.

Sociable Soccer ’21 is a great throwback with retro controls that make it easy to pick up and play. Add to that fast-paced gameplay and it’s a recipe for good old-fashioned fun. The game allows players to play both online and offline, allowing them to play against friends or against the AI.

NBA 2K21 is a must for any basketball fan. The game features all the top NBA teams along with stars like Kevin Durant, Steph Curry and many more. Besides that, the game also offers more than 30 NBA Arenas. My Career mode allows players to step into the shoes of a professional NBA player. Players can also play against friends through the online feature.

Unlike most other golf games, Clap Hanz Golf seems to be designed for touchscreen devices. As such, the controls are quite intuitive based on a simple swipe and tap. However, if desired, the game also offers controller support. The game features many different courses that you can play on as well as a number of different game modes.

Read also : 5 Puzzle Games Worth Checking Out On Apple Arcade