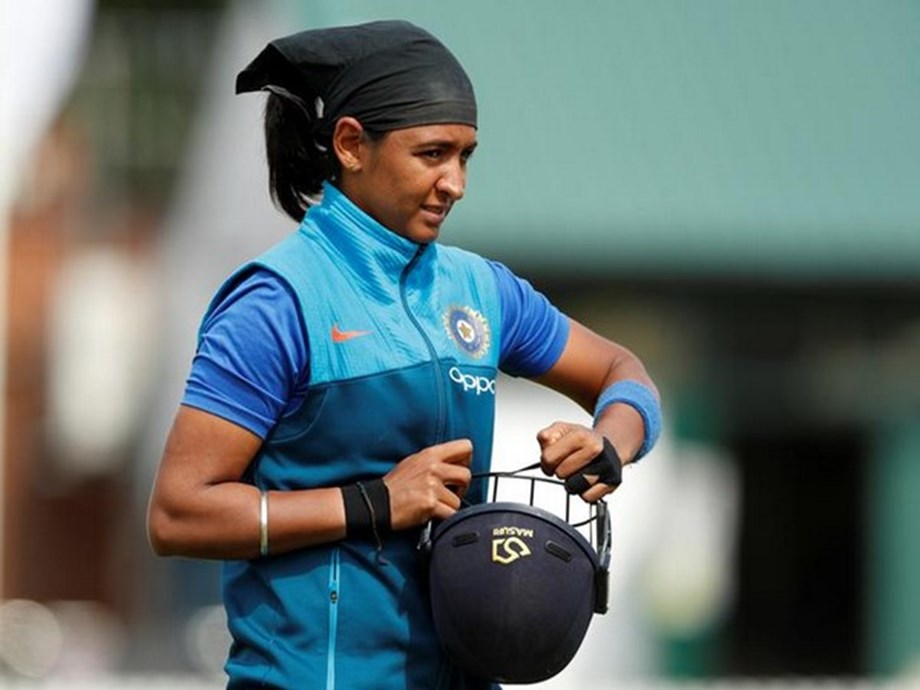 India captain Harmapreet Kaur will return to the Melbourne Renegades colors for a second season in the Women’s Big Bash League (WBBL) at the eighth edition of the T20 tournament later this year. Harmanpreet, who has represented India in nearly 250 matches across all formats, is an all-around player renowned for her destructive hitting and practical off-spin. The 33-year-old was the Renegades’ top scorer and wicket taker in the WBBL last year. She scored 406 runs at an average of 58 – including 18 sixes, the most in the competition – and also claimed 15 wickets. “I’m thrilled to be coming back to the Renegades,” Harmanpreet said, as quoted by the Renegades website.

”I really enjoyed being part of the team environment last season and I feel like it helped me produce some of my best crickets. Personally, I just wanted to play my role for the team and it was nice to be able to do that.

”We supported each other as a team last year and were able to get some good results, but we still have a lot of room to improve. Hopefully we can do it, make the final again and put ourselves in a position to compete for the title,” she added. Mainly battling at number four, Harmanpreet won the Renegades game several times last season.

“We couldn’t be more excited to have Harmanpreet return to our club this summer,” said Melbourne Renegades chief executive James Rosengarten.

”Harmanpreet is one of the best players in the world, her record speaks for itself. She was exceptional for us last season and won the game on several occasions, having a prolific impact throughout the tournament with bat and ball.

“As an experienced player, Harmanpreet’s leadership and calm approach under pressure was a huge asset to our team. She was a perfect fit on and off the pitch and really fit into our team environment,” said he declared.

“After not being able to play in Melbourne last season, we know our fans will be thrilled to see Harmanpreet in action in the WBBL.”