Guitarist Carlos Santana passed out on stage during an American concert 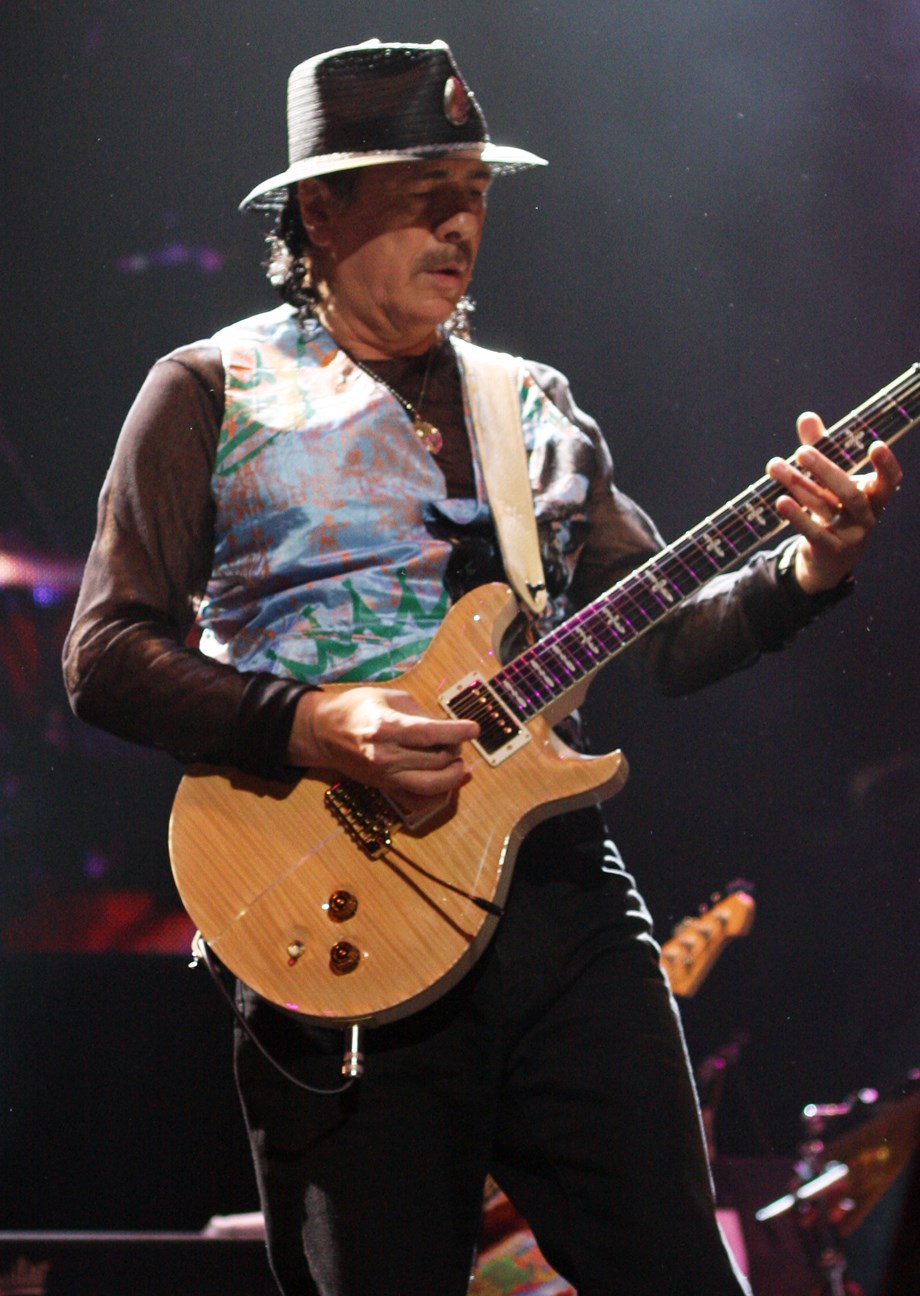 Veteran guitarist Carlos Santana passed out on stage at a US concert on Tuesday night after being overcome with heat exhaustion and dehydration. The Grammy Award winner, 74, was performing at the outdoor Pine Knob Music Theater in Clarkston, Michigan when the incident took place. A statement on his website says he was taken to the emergency room at McLaren Clarkston Medical Center for observation and is doing well.

“To all of you, thank you for your precious prayers. Cindy and I are doing well, taking it easy,” Santana wrote on his Facebook page, referring to his wife, drummer Cindy Blackman. “I forgot to eat and drink water so I got dehydrated and passed out, blessings and miracles to you all.”

Footage from the concert showed medical staff and other crew members huddled around Santana on stage. The statement quoted Santana’s manager, Michael Vrionis, as saying the guitarist’s concert on Wednesday in Burgettstown, Pennsylvania would be rescheduled for a later date.

Known for hits like “Black Magic Woman” and “Oye Como Va,” Mexican-born Santana, who shot to fame in the late 1960s with his band Santana, is currently on his “Miraculous Supernatural 2022” tour.