GrabOn’s CFL by Hostinger ends on a high note 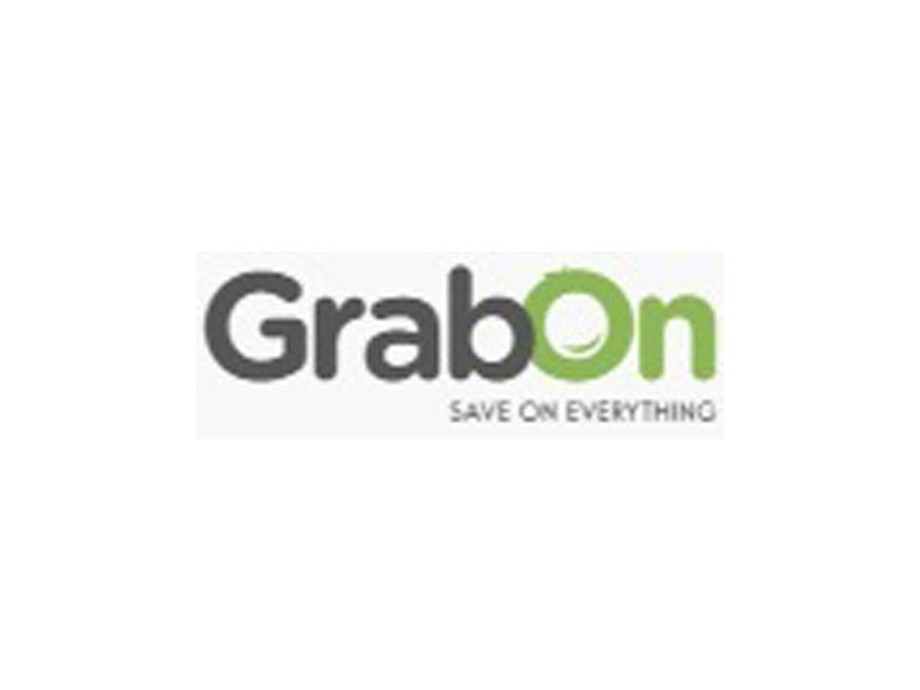 GrabOn, the leading coupon company in India, has successfully completed its 9th edition of Cricket Fantasy League. This year’s event saw record attendance, compared to the past eight seasons, and saw a massive increase in attendance. The 33-day event started on October 16, 2022 and ended on November 13, 2022, concurrently with the T20 Cricket World Cup. According to a company press release, engagement was up 37% and attendance was up significantly this year compared to previous years. This season, Book Cricket was the most played game of the three, followed by Power Predictor and Whack-A-Ball. Thousands of prizes and awards worth Rs. 50 lakh were handed out to all the winners. GrabOn CFL If you are unfamiliar with this well-known spectacular online game, it is entertaining and addictive. Every year, GrabOn presents two to three exciting games at major cricket events like the World Cup and Indian Premier League, giving players a platform to participate and try their luck at winning easy-to-play games. The first prize winner then receives points, which can be redeemed for gifts, rewards, etc. Each winner receives mouth-watering freebies split by day and week, while the site’s mega-lucky winners can win some of the best prizes from the world’s top brands. We’ve been lucky enough to bring in some of the best sponsors this season and are delighted to have produced one of the best campaigns to date. The Ninth Cricket Fantasy League featured Hostinger as the title sponsor, and many other brands joined as giveaway and awareness sponsors. AbhiBus, Continental Coffee, DailyObjects, Deconstruct, Etchcraft Emporium, Gourmet Craft, LujoBox, MyGlamm, Organic Harvest, Protouch, Puma, Scooboo, St. Botanica, The Mom’s Co, Ugaoo, Zoomin, The Sleep Company, Unstop and Xploree are a few brands we have been associated with this season. “Cricket Fantasy League is one of our flagship properties which has always grown by leaps and bounds since the launch of the first edition,” said Ashok Reddy, Founder and CEO of GrabOn, of the success. We didn’t see any of the seasons take a hit, but we set new records year after year. Everything has been significant, whether it’s an increase in participation, engagement, the integration of new sponsors or the fulfillment of our promises. “The 9th edition of the Cricket Fantasy League has received an overwhelming response, and the enthusiasm and passion of the users is a testament to their love and madness for cricket. We are delighted to be one of such platforms to organize such events and spread joy by giving,” says Ashok Reddy. In order to attract new users and help thousands of sponsors build up a loyal customer base, GrabOn has run the best of these contests over the years, including the Cricket Fantasy League and other festive themed campaigns. As 2023 approaches, the company is excited to roll out more fun and engaging campaigns, ending with the Christmas Carnival.