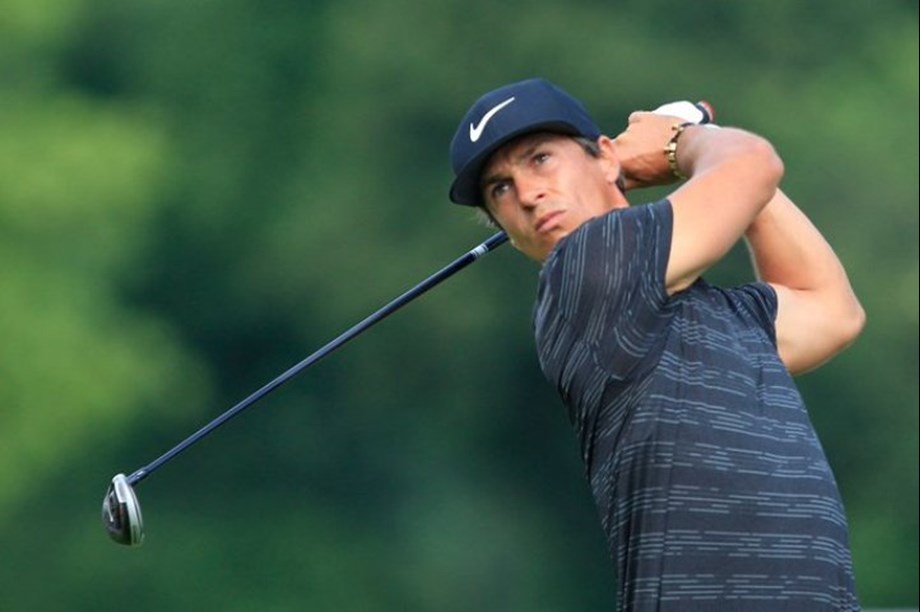 Danish golfer Thorbjorn Olesen was cleared of sexual assault, assault and drunkenness on a British Airways flight in 2019, a court said on Wednesday. Olesen, a five-time European Tour winner and a member of the 2018 Ryder Cup-winning European team, had denied the charges in a three-day trial in a London court.

The 31-year-old blamed his behavior on sleeping pills, claiming he had turned into an “automaton” and did not control his body after taking the prescription-only pills purchased from a “dodgy website” by his partner Lauren Zafer. The court heard that Olesen grabbed a woman’s breast and urinated in a first-class seat after taking alcohol and sleeping pills on the July 29 flight from Nashville to London Heathrow Airport.

Olesen was on the eight-hour flight after competing at the FedEx St Jude Invitational Golf-World Championships in Memphis. “I am embarrassed and ashamed of the account of my actions which was described during the trial,” Olesen said, quoted by the BBC.

“I paid a heavy price for my mistake. This case has had a devastating impact on me personally, on my family and on my career.”