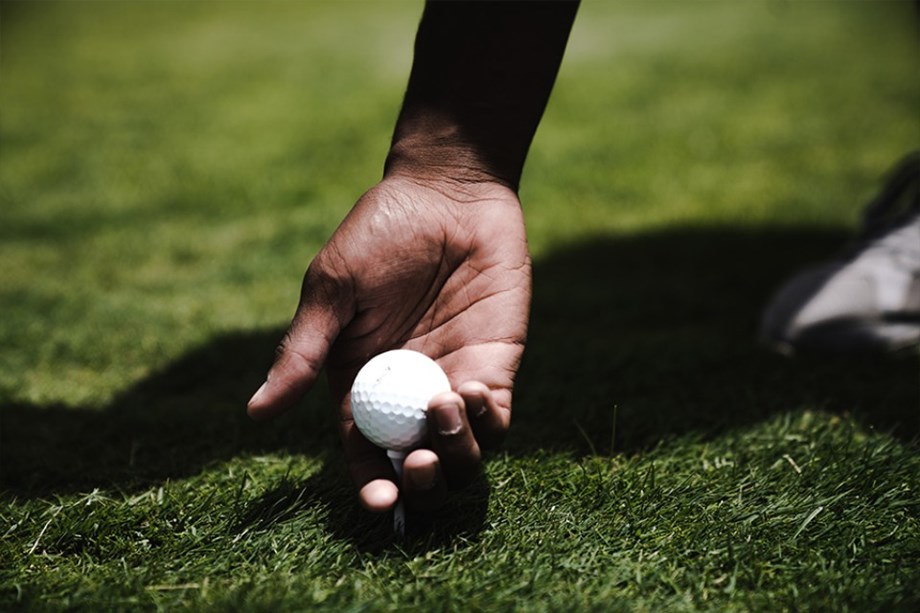 Six-time winner Phil Mickelson provided more details on his beef with the PGA Tour on Thursday, expressing his unease that players don’t own the media rights to their own footage in tournaments. A day after saying the threat of a new Saudi Arabia-based World Golf Tour had already prompted the PGA Tour to dole out more money to its players, Mickelson went into more detail about his issues with the Saudi-based tour. United States.

“We are so far behind because we don’t have player representation like the Players Association and collective bargaining and all those things,” he told reporters after the first round at the Saudi International. , where he fired a three-under par 67 at trail leader Matteo Manassero by five shots. Mickelson told Golf Digest that players have little incentive to innovate because only the PGA Tour can benefit from the current arrangement.

“For me personally, it’s not enough that they’re sitting on hundreds of millions of digital moments. They also have access to my snaps, access that I don’t have,” he said, according to the magazine’s website. “They also charge companies to use the shots I hit. And when I did ‘The Match’ – there were five (exhibitions) – the tour made me pay them 1 million dollars every time. For my own media rights. This type of greed is, to me, beyond abhorrent.”

Players assign their media rights to the PGA Tour upon joining. The PGA Tour told Reuters it had no comment on Mickelson’s remarks, which come as former world number one Greg Norman leads a quest to create a rival Super Golf League (SGL) backed by the Fund. Saudi investment.

“If I had access to my own channel and access to my own media, I would have a camera and a microphone on my hat,” Mickelson said. “And I would bring in viewers. They would see and hear what was going on. But none of that happens because why would a player do that? To earn more millions for the tour? They earn enough already.

“The tour only includes leverage. And now the players are taking advantage of it.”