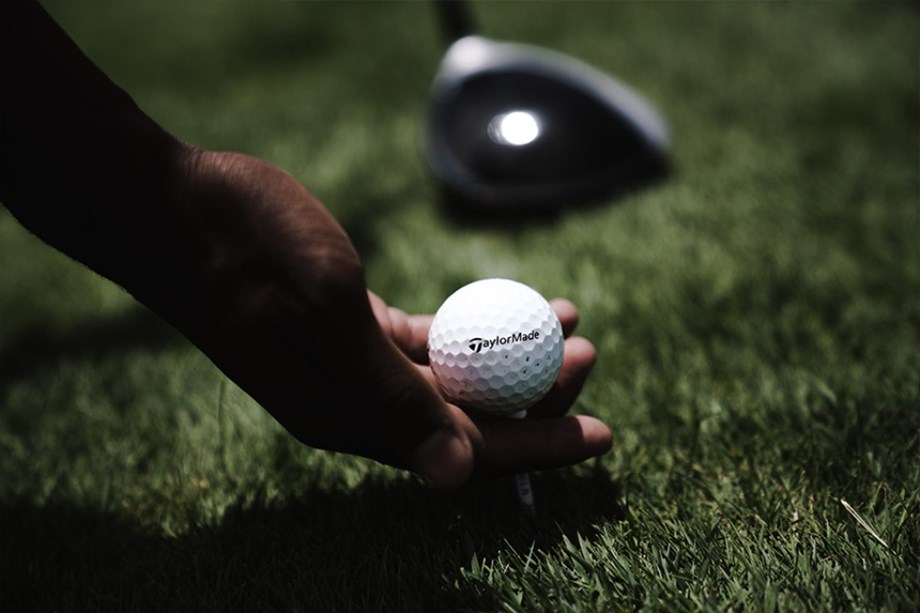 Americans Jennifer Kupcho and Alison Lee teamed with South Korean Kim A-lim to set a Guinness World Record with six pars or better on the same par three hole in three minutes, the LPGA announced Wednesday. The record-breaking moment, in which the trio played an alternate shot format, was set Tuesday on the 17th hole of the Ottawa Hunt and Golf Club in Canada, site of this week’s CP Women’s Open.

Moments earlier, fellow golfers Megan Khang, Rebecca Lee-Bentham and Pauline Roussin set the initial mark on the 17th when they completed five holes within the time limit. “We lost the coin toss so we had to play first, and I’d like to think we helped Alison, Jennifer and A Lim see how to play the holeshot,” joked American world number 36 Khang.

“But no, it was a ton of fun there. There was bullshit there for sure. I mean, you don’t realize how quickly three minutes goes by.” All six players will receive official plaques and recognition from Guinness World Records for their achievements.

The object of the challenge was to make the most pars or better on a hole, set at at least 160 yards, in three minutes. Officials from the LPGA Tour and Golf Canada Rules were on hand to make sure every hole was completed, along with an official Guinness World Records spotter to make sure the event was following the rules.