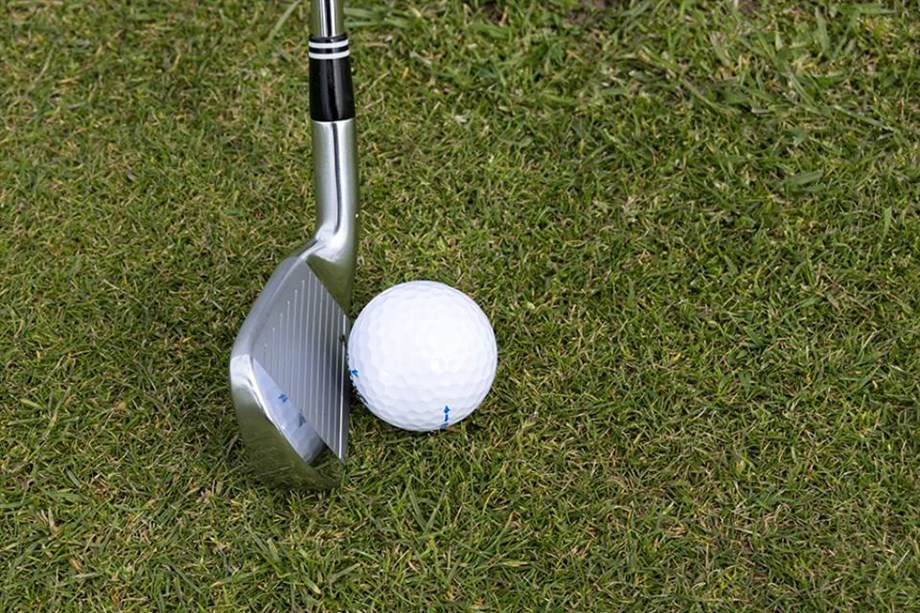 European team captain Luke Donald on Tuesday named Belgian Nicolas Colsaerts as his third vice-captain for next year’s Ryder Cup at the Marco Simone Golf and Country Club in Rome. Denmark’s Thomas Bjorn, who led Europe to victory against the United States in the 2018 edition, and Italy’s Edoardo Molinari were named vice-captains in May.

“My first reaction when Luke asked me was pure joy,” Colsaerts, who played in the 2012 European team winner in Medina, told the Ryder Cup website. “Being vice-captain is a different role to being a player but, nevertheless, my mission in 2023 will be exactly the same as in 2012, which is to contribute to the team in any way possible,” added the 40. year.

The United States won the last Ryder Cup in Wisconsin last year. Europe have not lost a Ryder Cup at home since a 15-13 defeat at the Belfry in 1993. The 2023 Ryder Cup will be played from September 26 to October 1.

Former world number one Donald played with Colsaerts in the 2012 edition. “Nico gets along extremely well with all the guys here on the DP World Tour and he will be a great person to help keep an eye on things. here in Europe during times when I might be in the United States,” he said.

Donald was named captain in August, replacing Henrik Stenson who was let go before joining the LIV Golf Invitational Series.