Getting better with every game: FC Goa’s Derrick Pereira 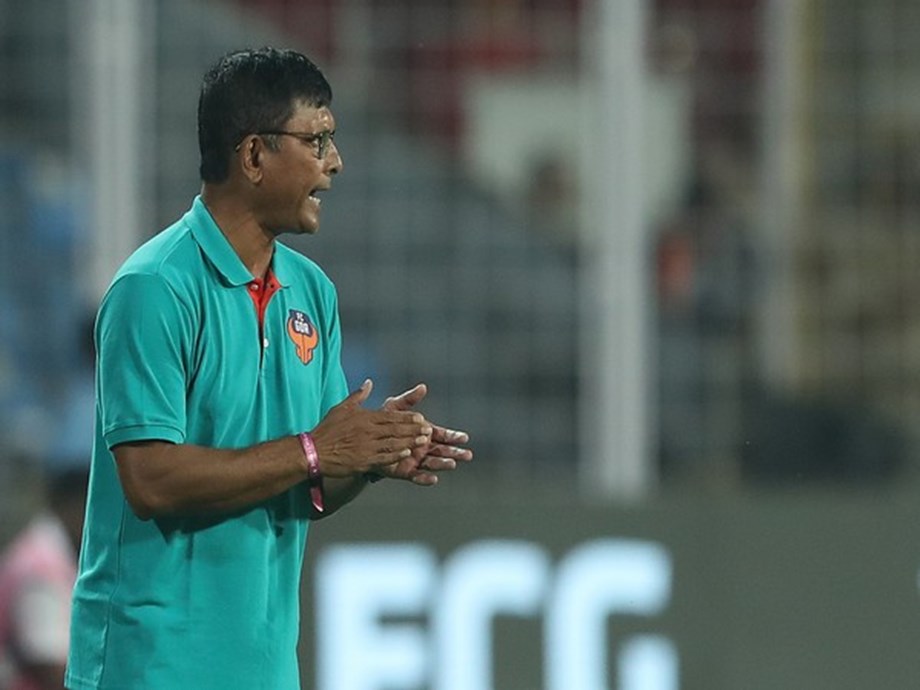 FC Goa head coach Derrick Pereira intends to put FC Goa back among the deadly squads as his side face Kerala Blasters FC in Game 46 of the ISL 2021-22 season on Sunday at Tilak Stadium Maidan of Goa. Pereira reflected on his team’s few past performances and urged his team to improve with every passing game. The new FC Goa coach also wants them to focus on their style of play against former Kerala Blasters FC on Sunday.

“Kerala Blasters FC are in good shape at the moment. We have improved our defensive organization since the last matches. After analyzing our last game, we had a better defensive organization and we gave very few chances and created a lot more chances. So it was an improvement over our previous game. We will adopt the same attitude to manage the offensive unit of the Kerala Blasters while focusing on an overall improvement in our performance, ”said Derrick Pereira on the ISL website. “Every team in this league is competitive and every game you face is a different game. Kerala have good attackers up front and are very well organized. We have to counter their style of play by focusing more on our game and also taking care of the little details, putting in a good performance and getting those three points, “he added.

The head coach added that the team are currently trying to get every player back in shape and hope to end the season on a high note. “We want to go back to our old selves where we play our style, where we dominate games and win games. There was a setback at the start of the season, there were other reasons like players getting injured, not not having enough time to recover, ”said the head coach.

“At the moment we are trying to get everyone in shape, to see that we have enough experience on the bench as well as in the XI. It’s an ongoing process and we are improving game by game,” he added. (ANI)