From the Olympics to the Commonwealth: why major sporting events can have a lasting positive impact 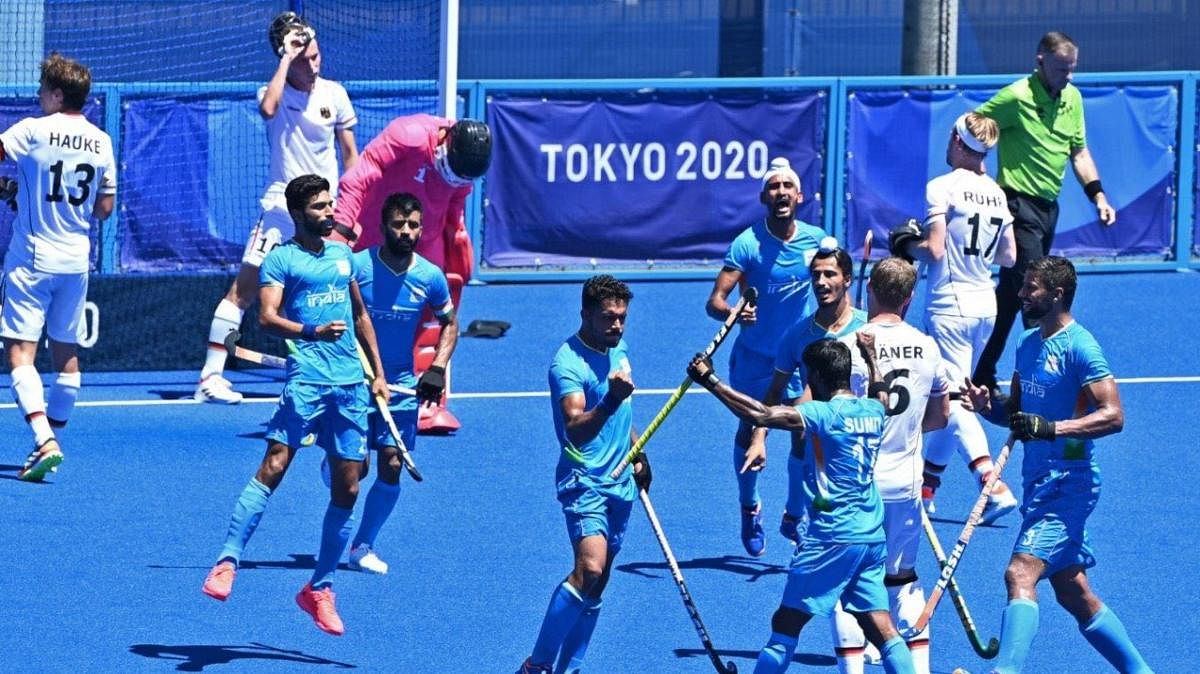 wednesday 29e August 2012 is a date etched forever in my memory. I sat in the Athletes’ Village, huddled around a TV with my teammates watching the opening ceremony of the London 2012 Paralympic Games. At the time, I barely registered the enormity of the competition at the second biggest sporting event in the world, watched by millions online and in person.

Much was at stake beyond the playing field, there were high ambitions to challenge perceptions of disability and some perhaps misplaced ideas at the time around ‘inspiration’. However, I was focused on my swimming, controlling my tense nerves and doing my best to deliver results for my team, my friends, my family and the nation who watched with excitement.

How do you deliver something positive beyond a sporting event?

We all enjoy the buzz created by concerts, festivals and events with live sport and music, but what happens next? How can you bottle creativity, positivity and shared experience to deliver something positive beyond the events themselves? How do you reach people who may not feel part of an event that happened ten years ago? Given a myriad of global issues, can sporting events be used to bring people together, not just for a moment of happiness, but for longer?

As an Olympic or Paralympic athlete like me, you don’t consider the long-term potential of the Games beyond the big events hosted by different countries every few years. But, a decade later, I have been closely involved in efforts to create wider and lasting benefits from hosting the London 2012 Olympic and Paralympic Games, while continuing to compete as an athlete. Two years after leaving the London Stadium, I joined the board of an organization designed to continue the volunteerism and social impact created by hosting London 2012.

The spirit of 2012 was set up as an independent trust by the UK’s National Lottery Community Fund in 2013. It received an endowment of £47 million to continue and recreate the spirit of pride, community and empowerment of the Games London 2012 Olympics and Paralympics. Over the past decade, Spirit of 2012 has invested in over 200 projects across the UK, covering volunteering, events, sports, arts and culture. It has collected lessons, evidence and large-scale projects that contribute to improving the well-being, social cohesion and inclusion of people with disabilities.

He also explored how national sporting events can be relevant to cities and rural communities miles away from where they are held and how smaller, locally run events can have a profound impact on community bonds. To date, projects funded by Spirit of 2012 have reached 5.5 million people in the UK. Here are some of our top numbers:

In addition, the Commonwealth Games, hosted by Glasgow in 2014, had a longer-term impact built into the planning through Fourteen. Fourteen started in Glasgow and has reached fourteen locations across the UK to connect with volunteers from community organizations, ensuring they use the arts, physical activity and events to bring people together to improve their communities. Similarly, the Commonwealth Games just took place in early August in Birmingham, with many longer-term impact events planned in the design, such as Critical massan inclusive dance project for young people.

Evidence suggests that behavioral change does not automatically follow from hosting a major sporting event, but there are examples of successful longer-term work initially rooted in the events. Spirit of 2012 Funded Get out, be active, for example, a £7.5 million grant to Activity Alliance in the UK. This has succeeded in creating an inclusive approach to physical activity that reaches people with low activity levels, helping them to change their lives – something that inspirational programs linked to many major sporting events often struggle with. to offer.

Volunteerism also has enormous potential to bring communities together and, as volunteers at vaccination centers have proven during the outbreak of the COVID-19 pandemic over the past two years, they are an essential part of the response. to crises in emergency situations. The London 2012 Gamesmakers who volunteered at the Games were a highlight and engine room of these Games.

And it’s not just the people who benefit who benefit from volunteering. Evidence shows that it can improve the well-being of volunteers and their communities. An example is the Hull Volunteers project, established during Hull UK City of Culture in 2017, volunteers from this project quickly mobilized to support their community during the Covid-19 closures several years after Hull’s City of Culture Year and it turned out is transformed into a thriving and ongoing local volunteer community.

The magic of major sporting events is that they have the potential to create broad and lasting change in their host country, but this is often lost. Following a global pandemic and in the face of conflict, we are in a situation of reduced funding, rising costs of living, food and fuel shortages and the impacts of climate change. It’s hard for a city to justify bidding to host such large, expensive, and “nice to have” mega-events. But with a mandatory requirement to demonstrate the potential for longer-term positive social impact, improved inclusion and accessibility, greener credentials and new accessible sports venues that are repurposed for communities, there is much more justification. strong.

Spirit is a spendthrift charity with a definite purpose, but it has developed a wealth of learning over the past decade that can in some way inform the shape of future sporting events, large and small, to ensure better plan and optimize contributions to public health and social welfare goals. This cannot be a checkbox exercise. It must be a well-thought-out, cross-jurisdictional and cross-sector effort – identifying what a city and country can gain from a sporting event and how this can be incorporated into bid planning. If a so-called “legacy” or “impact” strategy is not a mandatory part of an offer, then it is a lost opportunity.

The article originally appeared in the World Economic Forum.