From fears of paralysis to the CWG, Sumeeth’s inspiring story 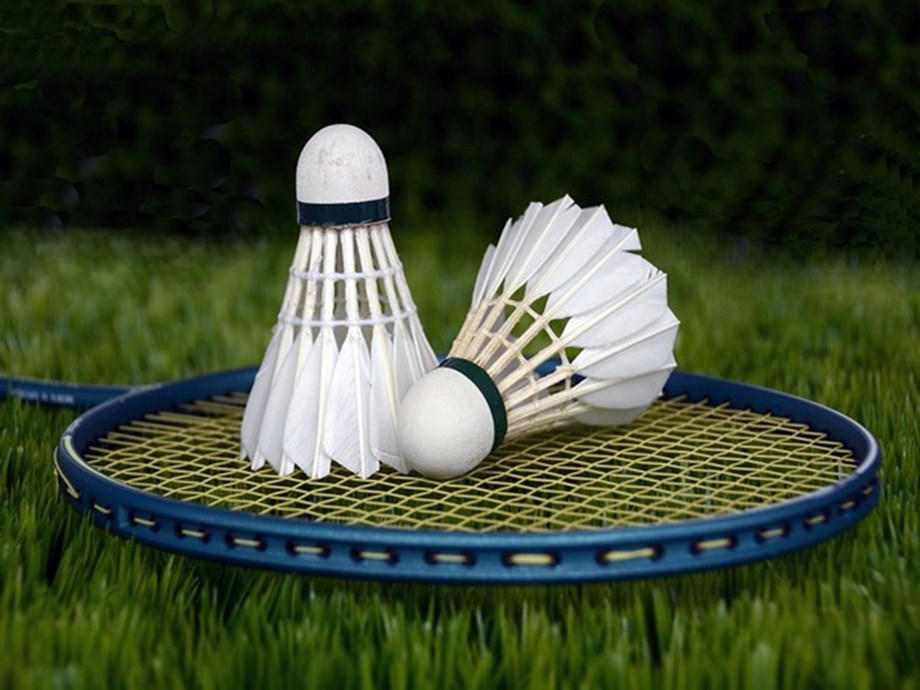 From battling the fear of lower body paralysis as a teenager to breaking into India’s Commonwealth Games squad, Indian doubles B player Sumeeth Reddy’s journey has been quite the journey.

Many summers ago, Sumeeth, then an aspiring men’s singles player, sat on his bed contemplating his life after being diagnosed with a spinal degeneration problem that left him bedridden for three weeks.

Doctors had asked him to quit badminton, but all he could think of were ways to get back on the court.

Cut to 2022, Sumeeth earned a place at the Commonwealth Games in India after dominating the mixed doubles selection trials with experienced Ashwini Ponnappa. He did it on his own, doing physiotherapy as part of his rehab program.

”It was in 2010-2011, I was one of the top 5 Indian players in men’s singles. One day I had back pain and it turned out that there were air bubbles in the bones of my spinal cord. I was told to quit the sport,’ Sumeeth told PTI in an interview.

”I consulted a dozen doctors but none could give me a solution. I was bedridden for about 20 days. Even to go to the toilet I had to take support and there were fears of lower body paralysis but I was not ready to stop.

”After a few weeks, I started trying things out. Every day I tried a new way. I tried Ayurvedic and everything possible and slowly found a way.

“In the end, rehabilitation, exercise and following a strict diet helped. I had to give up singles but after 3-4 years I felt I was improving.” Since then, Sumeeth has never stopped fighting against adversity. He battled online hate and lack of support from foundations and sponsors, and had to organize funds by smashing his investments to fuel his badminton dream.

”I’m a badminton addict, nothing comes first. I have never been supported by any NGO or foundation, I have not had any equipment sponsor since 2018. I have not received any salary since last year from my employer,” said Sumeeth, who is employed at the Telangana Income Tax Department.

When asked why he was not receiving his compensation, Sumeeth said he had submitted all the documents requested of him before taking time off to participate in tournaments, but confusion still reigns.

”I have been buying my equipment and financing my trips abroad since 2019. It was only after winning the selection events that BAI sent us to Malaysia and Indonesia. I am not complaining. I’m a crazy person. Nothing can stop me from playing this sport.” After trying twice at Glasgow 2014 and Gold Coast 2018, Sumeeth proved lucky for the third time as he and Ashwini Ponnappa became the top pair in mixed doubles at the trials and won a ticket to the Birmingham Games.

After winning the Trials final, an emotional Sumeeth fell to his knees with his hands covering his face, before falling flat on the ground.

”I narrowly missed twice in 2014 and 2018. It was always a dream, but I couldn’t make it happen. 10-11 years is a long time in a career. So it was a moment of emotion. If not in men’s doubles, at least in mixed doubles, I could qualify for the event.” While Sumeeth has played with Manu Attri as an Indian men’s doubles duo for the past decade and also qualified for the Rio Olympics in 2016, he only recently got into mixed doubles in earnest, although he has partnered with many over the past decade.

”I played with Ashwini in 2017. We had some commendable wins as well, but it was only six events. After that, Tan’s (Tan Kim Her) coach wanted Ashwini to play with Satwik (Satwiksairaj Rankireddy) and it was a successful pairing for the Indian contingent at CWG 2018.

”I have played with many players but we have never been able to train together. So it was in September last year that Ashwini and I decided to start playing together and I am now focusing on mixed doubles.

”With the experience we both have, I believe we can do well for the country. We started at Hylo Open. It takes time to coordinate but with every game we get better.” Sumeeth said he was looking forward to the Birmingham showpiece to begin.

”We had a great time training together. We are just waiting for the tournament to start showing what we have, to play for the country.

”All of the CWG countries are improving and it would be a tough tournament. In the end, it will come down to that day, the ranking won’t matter, maybe at best only 5-10%, what will matter is who can hold the nerves,” said he signed.