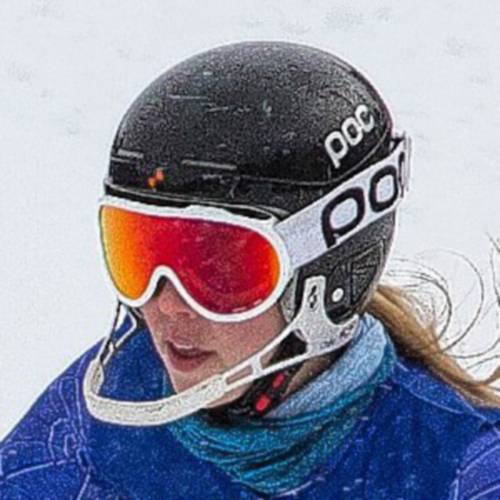 With much of winter sports over, the ‘four things’ series ends with a look at a combination of sports.

The combination of swimming and diving, skiing and gymnastics in one story is due to the fact that each of the sports has a shorter season than the sports previously played and fewer events for the competition. The capital area is well represented in all of the aforementioned activities, especially on the slopes.

Perhaps the largest Nordic skiing event in the state, the NH Coaches Series is a two-part event where the state’s public and private schools compete against each other in the most authentic form of a national championship. ‘State. Area schools such as Concord, Bow, Hopkinton and Kearsarge are showing competitive results year after year and will look to do the same again. The first race takes place at White Mountain High School and the second at Plymouth High School.

Once again, the Swimming and Diving Championships will be held at the Salem Workout Club over a two-day period. The Division II teams will go head to head on the first meeting and area schools such as Bow, John Stark, Merrimack Valley and Bishop Brady will swim to a title. Concord as the only Division I school in the area will swim on the latter date.

Roughly a month before the state championship meet, however, is one of the few regular season meetings where a large number of area schools will compete against each other. The Falcons are the host school of the Concord YMCA and will face Concord, Bishop Brady, Belmont, Pembroke and Merrimack Valley, among others.

Even though only one school in the area has an officially sanctioned gymnastics team – Coe-Brown – there are many schools that offer at least one gymnast in independent programs and have a chance to compete for a state championship. The most recent state champion from an area school is Julia Riordan of Bow, who won in 2003.