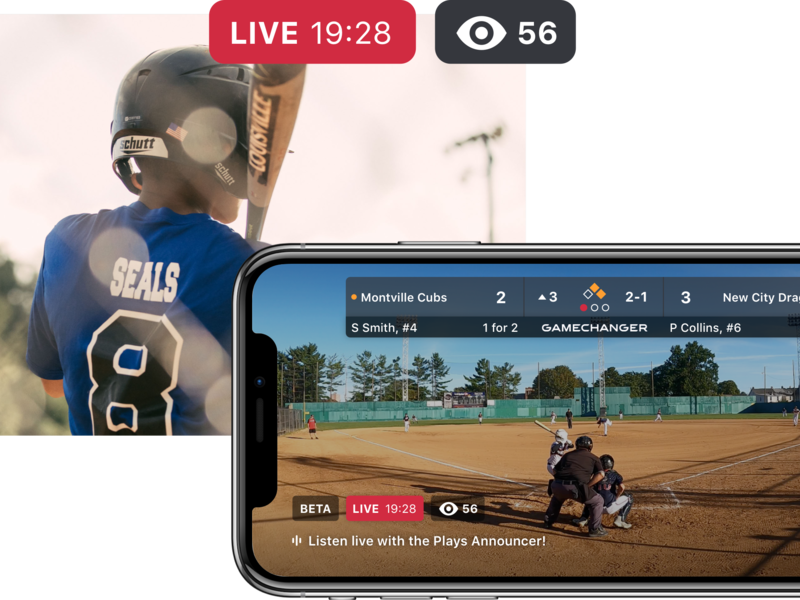 Force Sports hopes its new sports app will be a game-changer.

Ohio’s largest sports facility operator has signed a multi-year partnership with GameChanger, which bills itself as “the #1 sports app for live streaming, scheduling, communications and score tracking,” said announced the company.

GameChanger, which is owned by Dick’s Sporting Goods, has expanded its global baseball, softball and basketball portfolio to include youth football, soccer, hockey, field hockey, lacrosse, rugby and water polo in 2021.

Force Sports coaches and teams can use the GameChanger app to manage team communications, scoring, stats and live streams.

“Partnering with GameChanger allows our families to be even more included on their teams and provides others with the ability to join in the action remotely,” Force Sports General Manager Bob Sefcik said in a statement. Press. “GameChanger is well known in the industry for being coaches’ first choice when it comes to organizing their teams. Now that their app is available in almost every sport, deciding to partner with them has been a easy decision.”

Force Sports, which was acquired by TOCA Football in April, operates centers in Bedford Heights, Eastlake, Rocky River, Warrensville Heights and Westlake. It has youth and adult teams, leagues, and camps in baseball, softball, soccer, lacrosse, tennis, and volleyball. Its indoor facilities host more than 20 multi-sport tournaments a year and attract more than 4 million visitors.

“Sports technology is advancing rapidly, but until recently youth sports have lagged behind professionals,” said Dane Menten-Weil, Head of Marketing at GameChanger. “We partnered with Force Sports because of their desire to leverage technology to make sports easier and more accessible for coaches and everyday athletes.”