Football-PSG’s Mbappe is the most valuable player in the world, according to a study 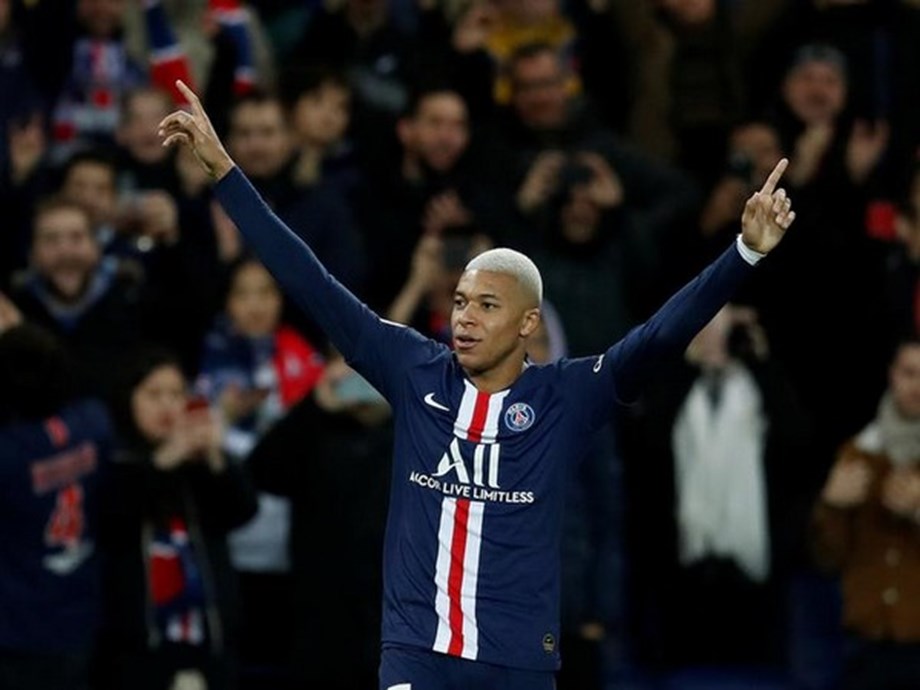 The CIES Football Observatory uses indicators such as player age, performance, career progression and contract length to arrive at a transfer value. The latest list was dominated by Premier League players, with 41 representatives in the top 100.

City’s Ruben Dias (€109.6m) had the highest transfer value for a defender while PSG’s Gianluigi Donnarumma (€73.7m) was tops among goalkeepers. City playmaker Kevin De Bruyne, 30, was the oldest player on the list, worth €57.3million.