Football-Poland in a “very difficult” World Cup group, according to Lewandowski 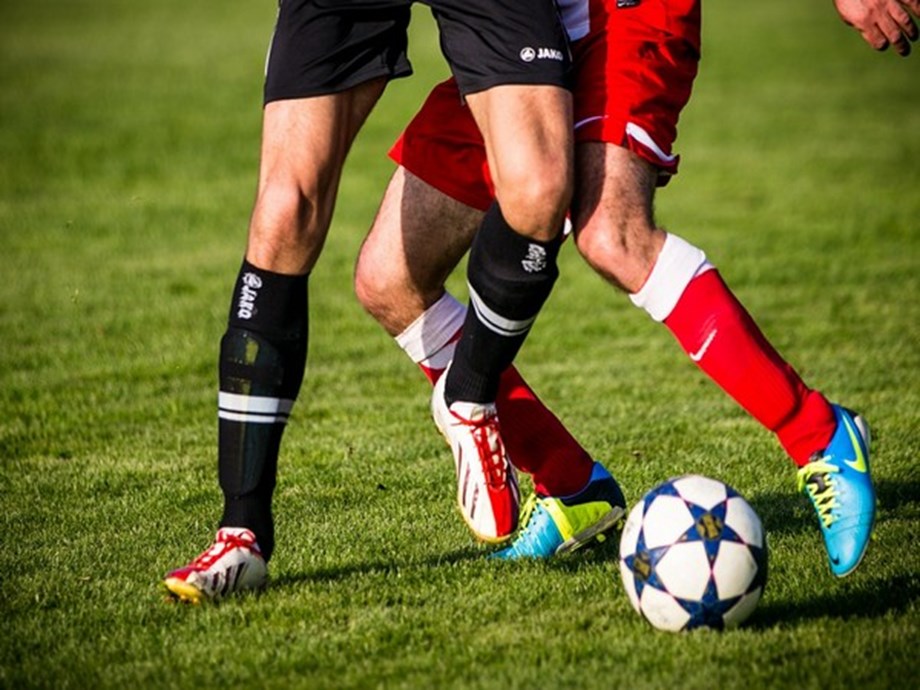 Poland’s Robert Lewandowski said they faced a tough group alongside Argentina, Mexico and Saudi Arabia at the World Cup in Qatar, but he believes they can improve. The Polish side failed to get out of their group four years ago in Russia and Barcelona striker Lewandowski is keen to avoid a similar outcome.

“The pressure that comes with the expectations of our fans and the nation as a whole is enormous and I am well aware of that. I need and want to feel motivated to show them what I can do on the football pitch,” Lewandowski told the FIFA website. “Although it’s not always easy, I don’t want to complain about it. I always have to find a solution and try to give my best.”

The 34-year-old said Argentina are one of the favorites to win the title and Mexico are always dangerous at major tournaments. “With an absolute legend like Leo Messi as the figurehead, there is no doubt that this will be our toughest game. It will be great to face such a great team with such talented players,” added Lewandowski.

“Mexico fight until the final whistle and never give up. They have a combination of youth and experience, and we are well aware of that.” Lewandowski, who scored nine times in qualifying, will be Poland’s main attacking threat, but the former Bayern Munich leader says his game is not just about goals.

“A lot of people look at my stats and assume that if I score I played well, and if not I played badly, but I’m well aware that’s not the case. not always the case. That doesn’t worry me.” he added. Poland kicked off their campaign against Mexico on November 22 before facing Saudi Arabia four days later and Argentina on November 30.