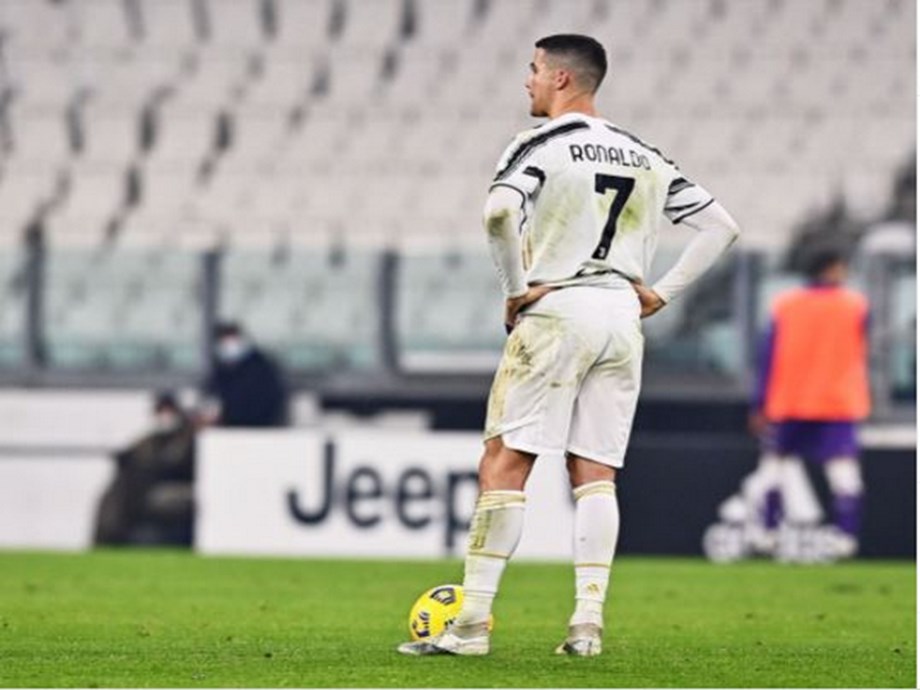 Retired Real Madrid and Brazil striker Ronaldo has bought a controlling stake in his former club Cruzeiro, the bank advising on the purchase said on Saturday. Ronaldo, who played for Cruzeiro as a teenager in the early 1990s before becoming one of the most successful center forward in football history, struck the deal with help from Bank of Brazilian investment XP.

The deal, which was carried out through Ronaldo’s Tara Sports company and is still subject to what the bank called “a series of conditions,” sees the 45-year-old investing 400 million reais (70 million dollars) at the Belo Horizonte club, who spent two years in the Brazilian second division. “I am so happy to have completed this transaction,” he said in a quote on the O Globo website, adding that he wanted to “give back to Cruzeiro and take them to where they deserve to be”.

This is the second foray into the direction of the former PSV Eindhoven, Inter Milan, AC Milan, Barcelona and Corinthians forward. Ronaldo bought a 51% stake in Spanish club Real Valladolid in 2018. Neither he nor Cruzeiro provided meaningful details, but XP said in a statement “that he is seeking to help the Brazilian football industry. to professionalize, to capitalize and to open up new opportunities “.

Ronaldo posted a blue heart and a fox – Cruzeiro’s mascot – on Twitter, and a club spokesperson confirmed the deal. The club have also told their fans they are “phenomenal”, in apparent reference to Ronaldo’s nickname as a player, “Ronaldo Fenomeno”.

The deal comes months after Brazil’s Congress approved a law allowing football clubs, historically owned by fans and closed to outside investors, to become businesses. “This is the first step in a relevant new front for the investment banking market in Brazil, the land of football,” said José Berenguer, CEO of Banco XP.

“I have no doubt that this is a transformation in the history of Brazilian sport. We will have stronger clubs, with a capacity for global investment. Brazilian football will never be the same again. ” ($ 1 = 5.6959 reais)