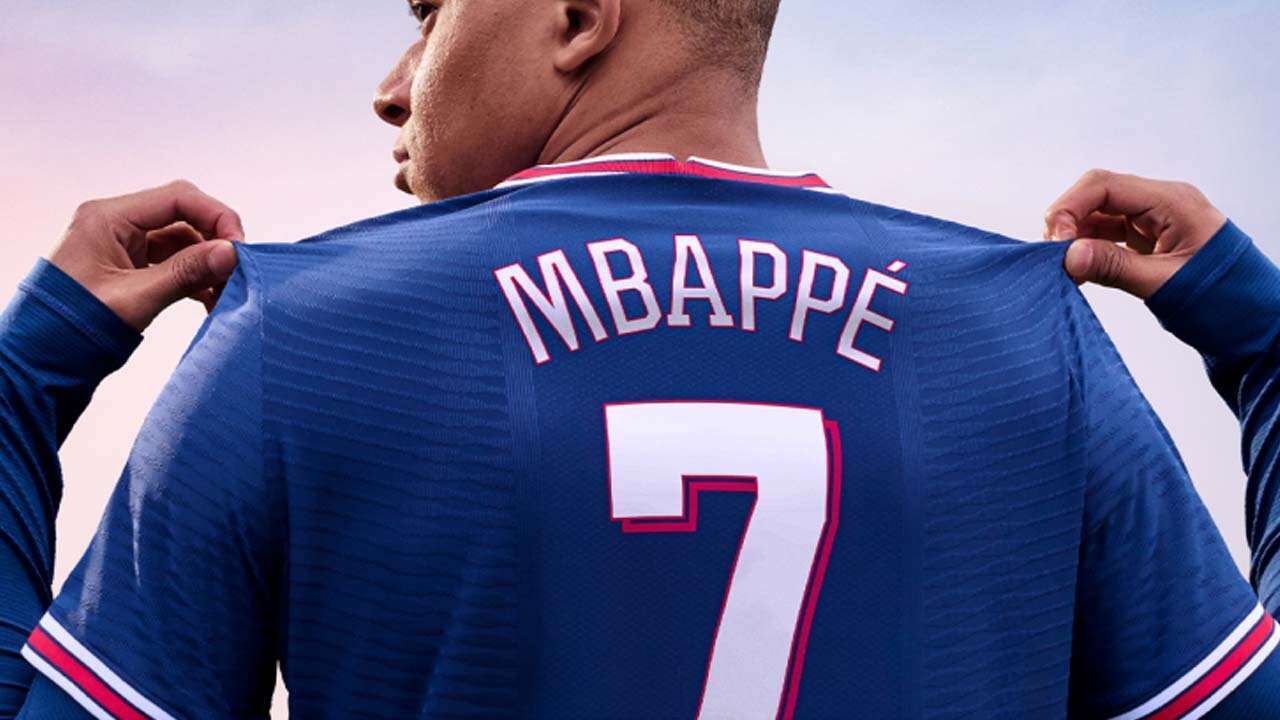 A bunch of annual sports titles costs just $ 26 at Walmart as part of the retailer’s Black Friday week sale, including FIFA 22, Madden NFL 22, and NBA 2K22. NHL 22 can be purchased for the same price on Amazon. The discount applies to the PlayStation, Xbox and Nintendo Switch versions (if available) of each game and lasts until November 28.

FIFA 22 is arguably the highlight of the sale, which scored 8 in our review earlier this year. Of course, FIFA 22 doesn’t change much from FIFA 21, and we’re not thrilled with the microtransactions in Ultimate Team mode, but the soccer is fun, the matches are well paced, and the player animations are great thanks to HyperMotion. ‘EA technology.

As for Madden NFL 22, we gave it a 7 in our review and called it a “recent high rating for the series”, thanks to better and more varied AI teams, new features like Gameday Atmosphere and Gameday Momentum, and a revamped Franchise mode. this makes the downtime between games more interesting than last year’s release.

We didn’t review NBA 2K22 or NHL 22, but both games garnered decent reviews from critics this year. NBA 2K22 sits at a 78 on metacritics, and the general answer is that the gameplay is solid but held back by technical issues and microtransactions for some of the modes.

NHL 22, on the other hand, was received less favorably, with an average of a 71 on metacritics. As noted in our NHL 22 roundup, most of the reviews are high on hockey, but low on the lack of innovation. The switch to EA’s Frostbite engine, however, gives NHL 22 a visual advantage over previous iterations.

Nabbing the latest annual sports games for $ 60 at launch can be a gamble, but $ 26 for each game makes this sale a great way to add the latest versions of each franchise to your library. There are other Walmart Black Friday discounts to take advantage of this week as well, like grabbing the Rider’s Republic extreme sports open-world sandbox for just $ 25.