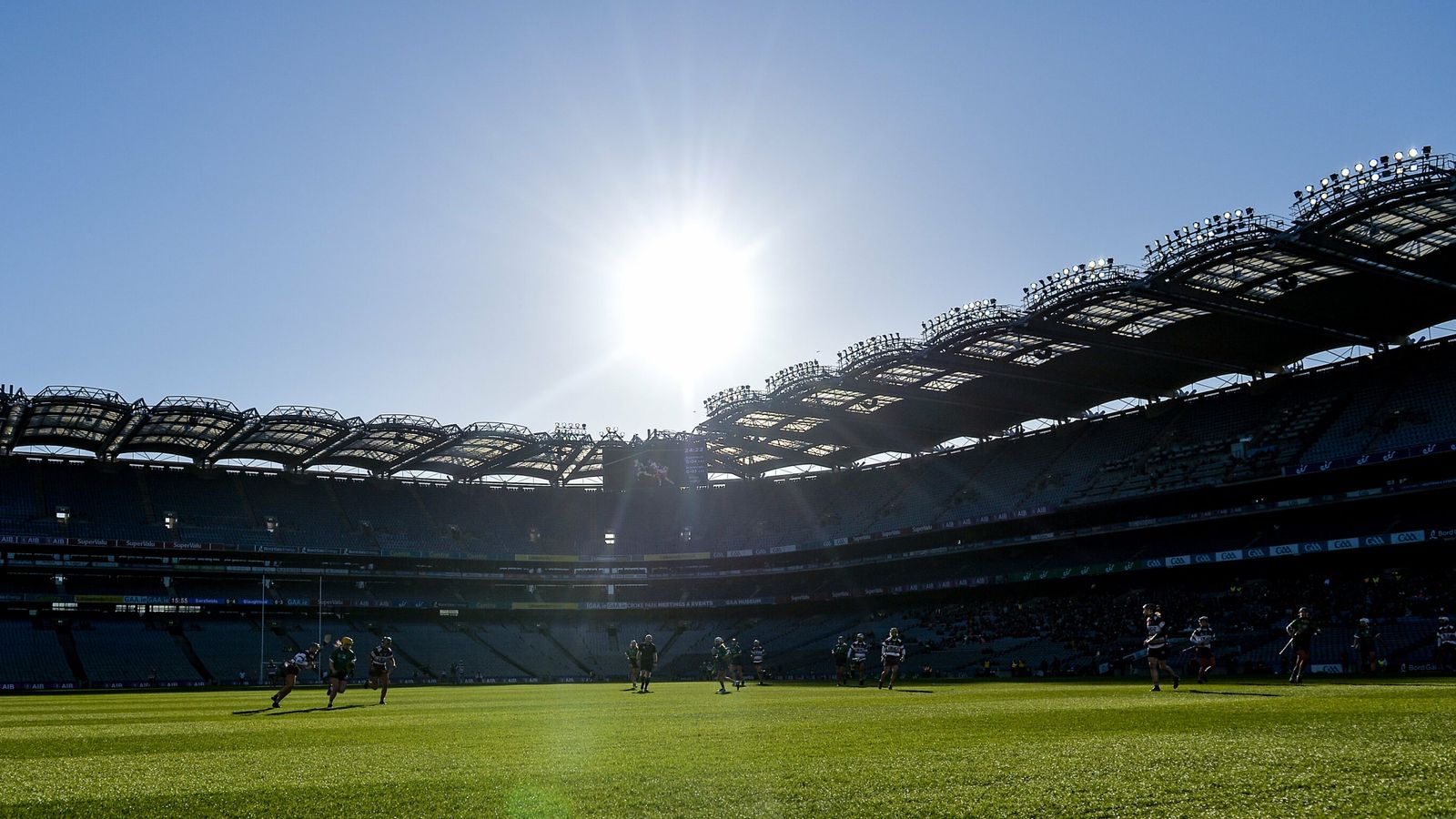 The Irish government has announced a list of official trial events, which will pave the way for spectators to return to stadiums. The National Camogie League final at Croke Park will be the biggest test, with 3,000 fans allowed to attend.

The Irish government has announced the latest easing of Covid-19 restrictions, which paves the way for spectators to return to sporting events.

From Monday 7 June, 100 spectators will be able to attend the matches, this number increasing to 200 in halls that can accommodate more than 5,000.

There have also been a number of confirmed test events, which will test a larger number.

The biggest confirmed trial event is the National Camogie Leagues Final at Croke Park, with 3,000 fans allowed to attend.

Although not included in the Irish Government press release, the LGFA confirmed in a statement that the Lidl National League Finals will also take place as a Croke Park test event on Saturday June 26.

“The LGFA would like to formally express their thanks to the Task Force for Returning Spectators to Stadiums, Ministers Catherine Martin and Jack Chambers, and our colleagues at Croke Park for making the stadium available on this date,” it read. in a statement from the women’s football governing body.

“We very much look forward to welcoming spectators to Croke Park on Saturday 26th June for what should be a very special occasion.”

We’ll send you push notifications so you get all the great GAA news!

Further increases in the number allowed at events are being considered for the month of August.

At present, all sporting events take place behind closed doors in Ireland.

North of the border, 500 supporters are authorized to attend matches. This weekend, the GAA National League games taking place in all six counties will once again welcome fans to the stadiums.