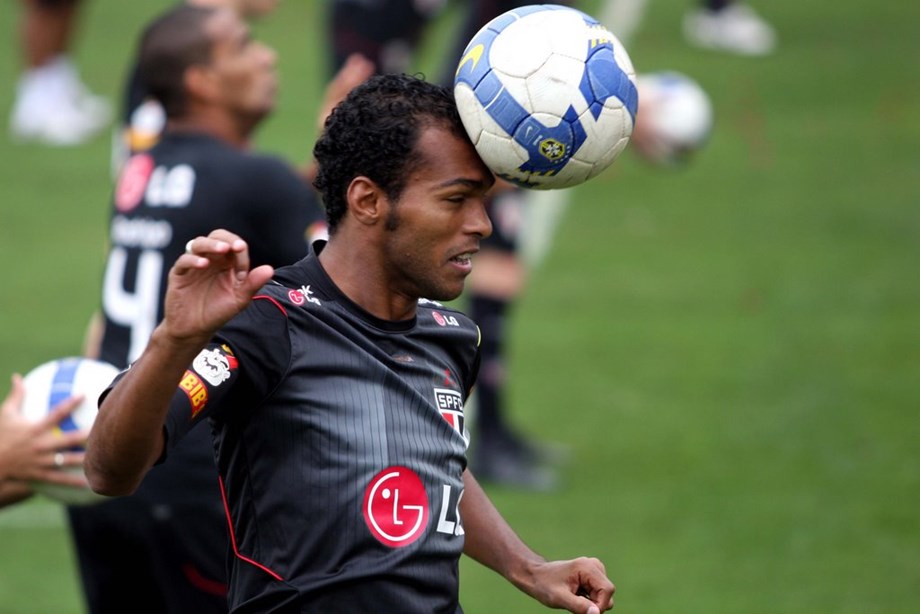 Former Brazil and Sao Paulo midfielder Richarlyson has said in a podcast that he is bisexual, a rare revelation in a country with a macho football culture. He is the first player on a top Brazilian team to come out as bisexual.

Richarlyson, 39, played two games for Brazil in 2008. He was part of the Sao Paulo side that won the 2005 Club World Cup against Liverpool. The midfielder also won three domestic titles for the club. Ricky, as the fans called him, was also part of Atletico Mineiro’s Copa Libertadores-winning squad in 2013.

“All my life I was asked if I was gay or not. I had relationships with men and I also had relationships with women,” said Richarlyson in the podcast broadcast by the Globo Esporte site. . “I’m normal, I have wishes and desires. I’ve dated men, I’ve dated women. So what?” So many people say it’s important for me to stand up, so I decided to say it today. I’m bisexual.” The former footballer and TV Globo analyst said he hadn’t spoken about his sexuality before because he thought ‘the world is not ready to have this discussion and deal with it. that of course”. The only similar public case in Brazil was a fourth division player in 2010; goalkeeper Messi, who played for Palmeira, a team in the inner city of Goianinha.

Richarlyson said he chose his career over revealing his sexuality. “I’m not saying this because I stopped playing. No,” he said. “I never said it because it wasn’t my priority. It wasn’t today either, but now I felt comfortable saying it. I wish it hadn’t been. a topic. I wanted to talk about my new career as an expert,” he said.

Sao Paulo demanded respect for their former player on Twitter: “That same courage he shows in his life. Maximum respect for his trajectory,” the club said, without mentioning the content of the interview.

Atletico Mineiro, where Richarlyson briefly played, have been more expansive.

“Richarlyson, thank you for acknowledging that Atletico are the only team you have played with that have not been harmed,” the club said on Twitter. “Let football be a place of respect for all sexual orientations.” Sao Paulo Corinthians also celebrated its opening in the podcast.

Corinthians posted on Twitter: “Richarlyson was a great player, a great rival on the pitch and a great professional in the sport. Now, having said he is bisexual, he remains all of that and stands as an important voice in the sport. resistance. . We have the utmost respect.”