Everyone would love to see the India-Pakistan final: Watson 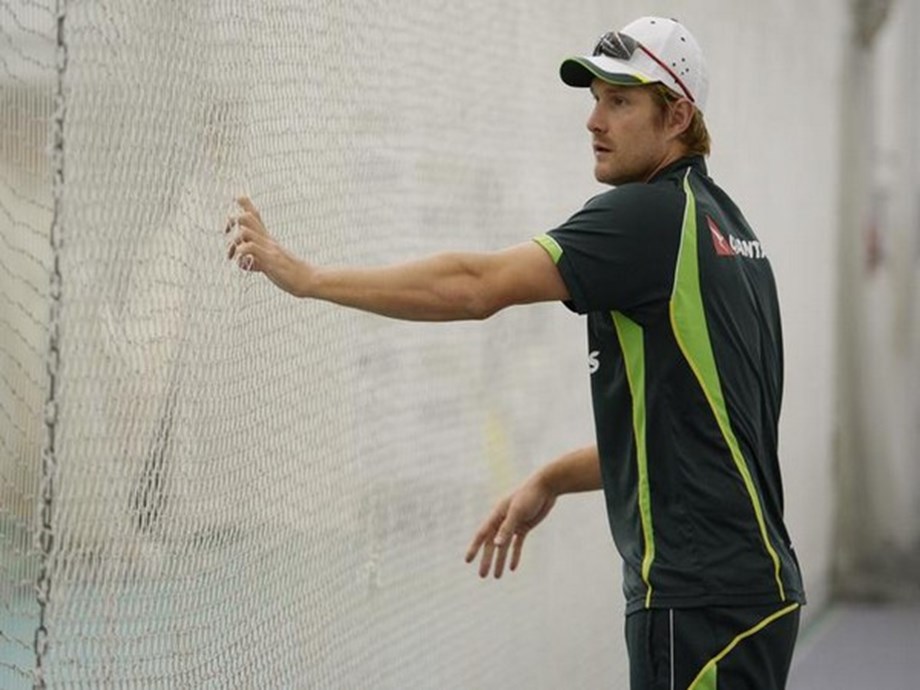 The anticipation, drama, energy and fan involvement are completely different in an India-Pakistan match and the possibility of a dream T20 World Cup final between cricket’s two biggest rivals has excited former Australian all-rounder Shane Watson.

The Asian rivals have faced each other once before in the much-talked-about group stage tie of the current tournament at the iconic Melbourne Cricket Ground (MCG), where Virat Kohli referred to one of the biggest shots in the game. T20.

The close match had millions of fans glued to their TVs as those who watched the jaw-dropping action unfold before their eyes at the venue, considered themselves the lucky ones.

Now that both teams have reached the semi-finals, albeit going opposite ways, an India-Pakistan title clash is on the cards.

India will face England on Thursday in Adelaide, a day after New Zealand faced Pakistan in Sydney.

“Everyone would love to see Pakistan and India in the final,” said an enthusiastic Watson, as quoted by the event’s official website.

“I unfortunately missed that first game (Super 12) at the MCG, as I previously commented on the match between Australia and New Zealand.” Watson said he knows what he missed and would like to see a new game.

”But from all the reports, everyone who attended that game said it was something very special and obviously the game was an amazing game to watch on TV as well. They played in the T20 World Cup final in 2007 and everyone would love to see it again,” he said.

New Zealand look a stable side with a smooth run while Pakistan huffed and puffed through to the semis.

However, Watson believes Pakistan will be a dangerous team in the semi-finals.

“There are certain times in all tournaments when a team just falls across the line and somehow finds its way to the final and then wins it,” Watson noted.

“Especially when they weren’t expecting to make the semi-finals because of the way they played at times throughout this tournament.