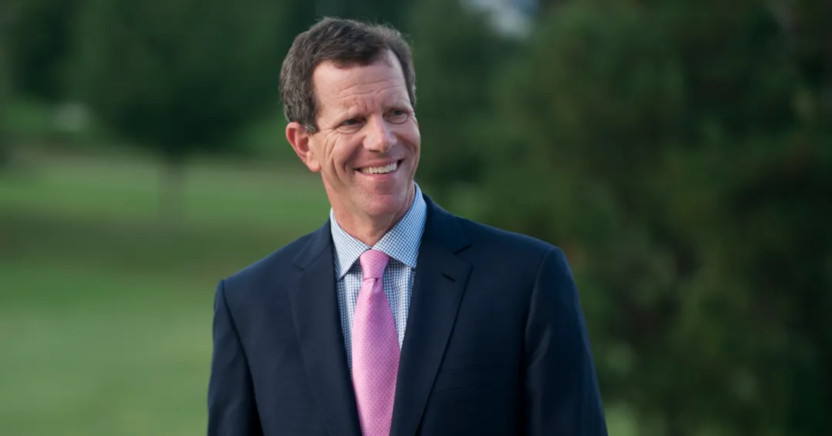 In November, longtime ESPN college football writer Ivan Maisel was one of some 300 employees made redundant in the company’s latest round of layoffs. In 2002, Maisel was the first college football writer hired for ESPN.com, and he’s been a big part of their coverage since then. Now he has announced his next move, joining the soon to be launched college sports site network On3.com, which involves Shannon Terry (as CEO) and many others who previously worked at Rivals and 247 Sports. Maisel said he was heading there as vice president of editorial, senior editor and investor. Here’s more from Maisel’s post to the new site on why he made the decision:

I understood that what I want to do is continue to cover college football nationwide, as I have been doing since 1987. I will do it through a new platform. Today is my first day on On3.com, the name derived from what players are saying as they break their caucus.

Our goal at On3 is to be the college sports destination for fans who love not only games but the show. It might be redundant, now that I think about it, but we intend to cover college sports from the end of eighth grade to the minute Roger Goodell (or Adam Silver) goes to the lectern to start. the draft. We will try to capture the wonder of college sports, both the wonder (How did this player do that?) And the wonder out loud (Why did this coach do that?) .

On3 is new, but not the people behind it. CEO Shannon Terry and his team created Rivals.com. They created 247sports.com. Like these sites, On3 will focus on recruiting. We intend to use the data to shed some light on recruiting, to define and explain the creation of rights to the name, image and likeness of student-athletes and, of course, to better explain the field play as well.

There will be a difference between On3 and these sites – a greater focus on writing. We want On3 to be the trusted voice of fans from College Park to College Station, from Boulder to Rocky Top. The staff we bring together will bring a tremendous amount of talent and experience to our readers, all with a mission to become synonymous with national university sport.

It’s interesting to see the launch of another network of college sports venues (their main site says the launch will take place on August 15). AA has learned that it already has agreements with some established sites, including sites covering Clemson and the State of Ohio. We’ll see how it goes, and we’ll see what Maisel does there. But it’s certainly remarkable that a new site appeals to someone so well established months before its launch.