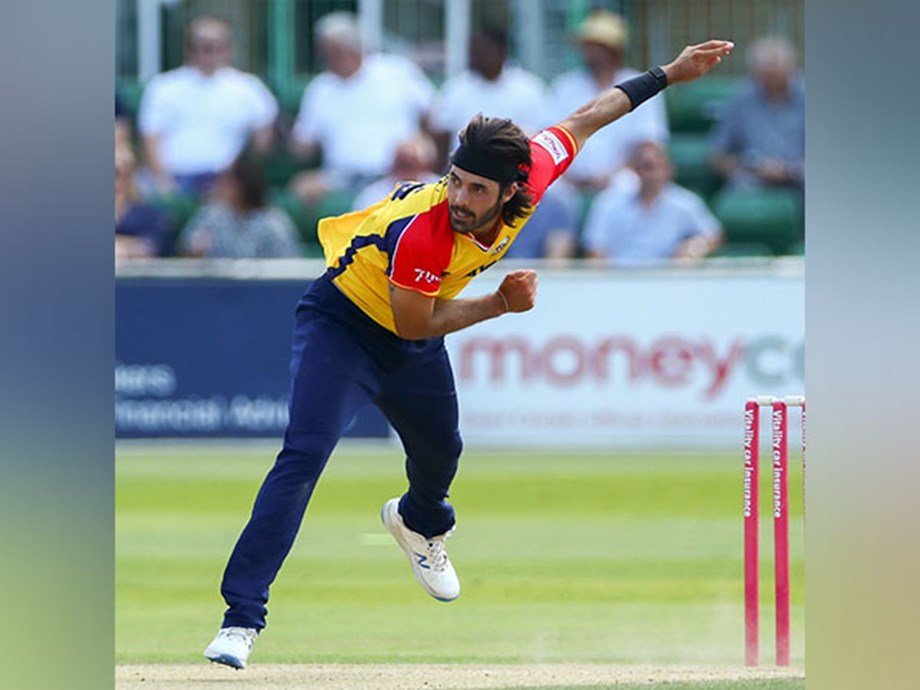 Dutch bowler Shane Snater has signed a new two-year contract with Essex County Cricket Club (ECCC), extending his stay with the team until 2023. After his first class debut in Essex against Worcestershire in April, Snater won 31 wickets in the county championship. at an average of 16.48.

“It was a special season for me after taking my place in the first team and I feel I was able to reward the faith shown with wickets and important runs with the bat,” Snater said in a statement according to the site. Essex Cricket Web. . “I can’t wait to see what the next two years have in store for me with both Essex and the Netherlands. I hope I can continue to play my role for the team so that we can strive to reclaim the county championship title and experience more white ball success, ”he added.

Snater played two ODIs and 13 T20Is for the Netherlands. He made his debut in August 2018 against Nepal and played his first T20I game in October 2019 against Bermuda. Essex head coach Anthony McGrath said: “Shane had to be patient for his opportunity with the amount of talent we have in our squad but he should be proud of the season he has had in an Essex jersey.

“We have always known the skills he could bring to the team and, although he missed part of the Royal London Cup with an injury, he has been one of our most consistent players. throughout the season, “he added. (ANI)