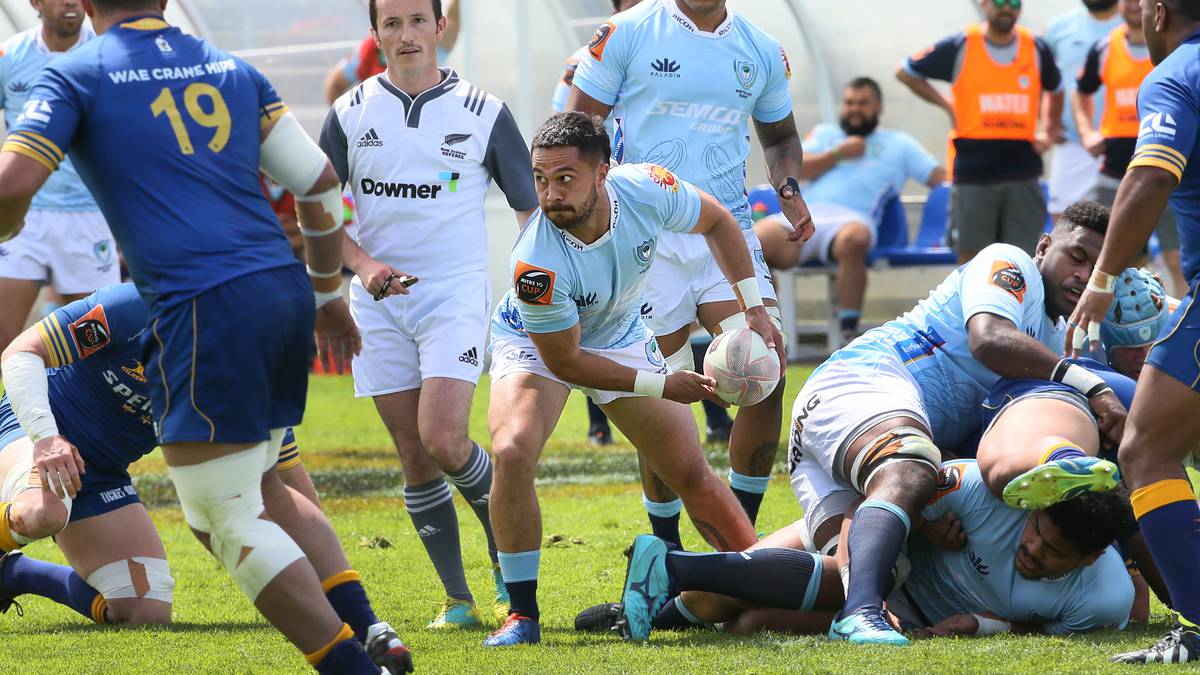 All major sporting events across Northland this week have been, as might be expected, postponed to dates not yet decided or canceled due to the Level 4 lockdown.

Sports organizations have taken to social media to inform the public of the postponement as the number of cases of the Delta variant of Covid continues to rise this week and health experts predict they will exceed 100.

The Bunnings NPC clash between Northland and Otago to be played this Sunday at Semenoff Stadium in Whangārei will be rescheduled, as will other games across the country.

New Zealand football has suspended all community and futsal matches across the country, including Northland.

“Due to the nature of our competitions, with teams traveling to Auckland and hosting teams from Auckland, if you experience symptoms of Covid-19 you get tested.”

All junior hockeys, including the funsticks scheduled for Friday and Saturday, have been canceled.

Saturday’s First Men’s and Women’s Finals have also been postponed after the scheduled national hockey championship.

Meanwhile, the popular Whangārei farmers market on Saturday will not take place.

A spokeswoman said organizers could only operate the market below Alert Level 2 when only 100 people were allowed.