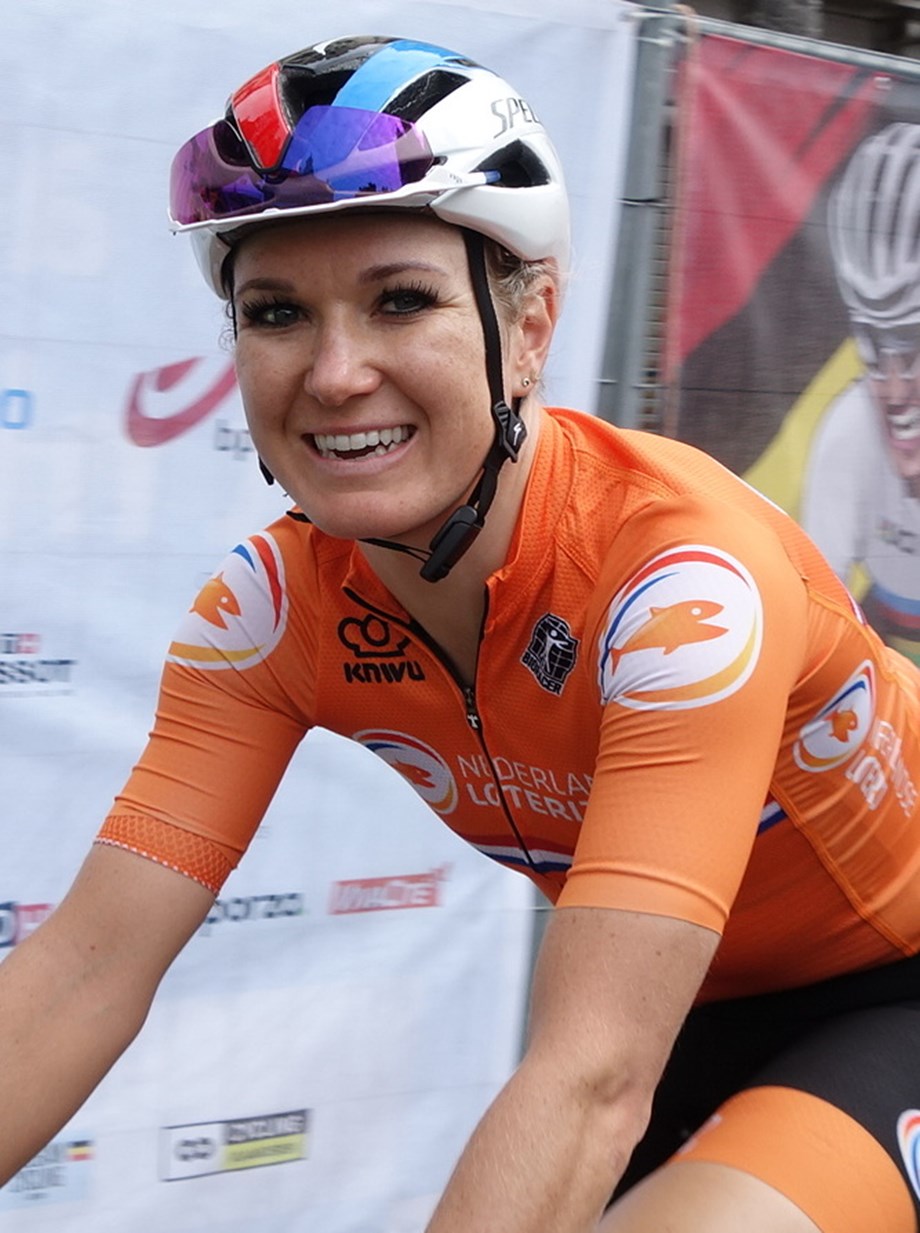 Amy Pieters, the Dutch cyclist who suffered brain damage in a training accident in December, has been transferred to an intensive neuro-rehabilitation center in the Netherlands, her team announced on Thursday. The three-time world champion from Madison required surgery and was put into an induced coma following the accident in Alicante, Spain, and only regained consciousness in April.

Doctors said in April that although her condition had improved slightly and she could recognize people and understand what was being said to her, they were still unsure of the long-term impact of her injury cerebral. A donation page https://amypieters.nl/news/amy-to-daan-theeuwes-centrum was set up for Pieters after the accident, and the team added that the next stage of his recovery would allow Pieters to short periods of time at home.

“Think about a special bed, a chair and bed lift, a wheelchair. A wheelchair van is also provided,” a statement on its website reads. “It means Amy can be picked up and brought back on the weekends, she can sleep home and be cared for. With these tools, Amy can really be home on the weekends.”

Pieters won the Madison at the World Championships in 2019, 2020 and 2021 alongside Kirsten Wild. She missed an Olympic medal in Tokyo last year, finishing fourth.