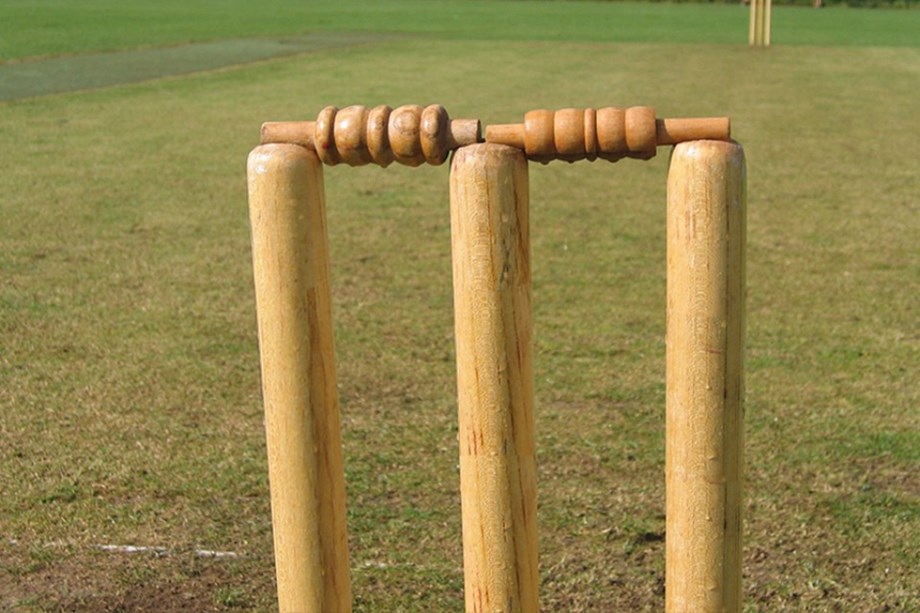 Pakistani fly-half Abid Ali has been cleared by doctors to return to the pitch four months after undergoing angioplasty, the 34-year-old has claimed. Abid was diagnosed with acute coronary syndrome after complaining of chest pains during a top-class domestic game in Pakistan in December.

Acute coronary syndrome is associated with a sudden reduction or blockage of blood flow to the heart. “I’m really excited to be back with the prospect of playing for Pakistan again,” Abid told ESPNcricinfo website on Friday. “Doctors have cleared me to return to the field and I can finally go back to living a normal life.

“I’m going to be on medication for a while because of the stents implanted, but overall physically I feel fine. I dive, I run, I jog, I beat and it’s really great to be normal again.” again with heart disease but I didn’t give up hope… It was tough but the recovery was great with all the extensive rehab.”

Abid played 16 test matches and six one-day internationals for Pakistan. “I don’t know what the status of my national team is at the moment, but I’m ready for my return,” he added.