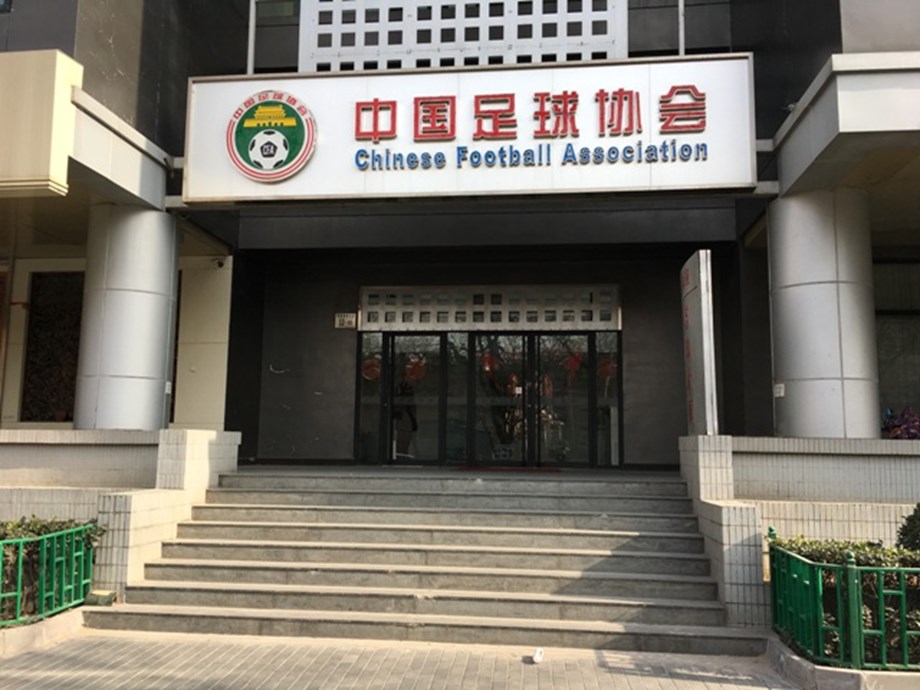 The Chinese Football Association (CFA) has said clubs that fail to settle all outstanding wages by December 31 will be relegated or expelled, while those that fail to meet the deadlines within the year will face deduct points as part of its salary arrears management plan. . The CFA disqualified Liaoning FC in the 2020 season after the club failed to provide authorities with evidence that it had settled its debts and paid employee salaries.

Lower league clubs Guangdong South China Tigers, Sichuan Longfor and Shanghai Shenxin have also dissolved after failing to submit salary and bonus confirmation form before the 2020 season. Under the plan, clubs must pay at least 30 % of total arrears by July 31, not less than 70% by October 31 and all unpaid wages by December 31.

The plan was announced after the CFA and China’s professional football union summoned clubs from the top three divisions to hold an online meeting on Sunday. The 2022 season of the top-flight Chinese Super League will begin later this month.